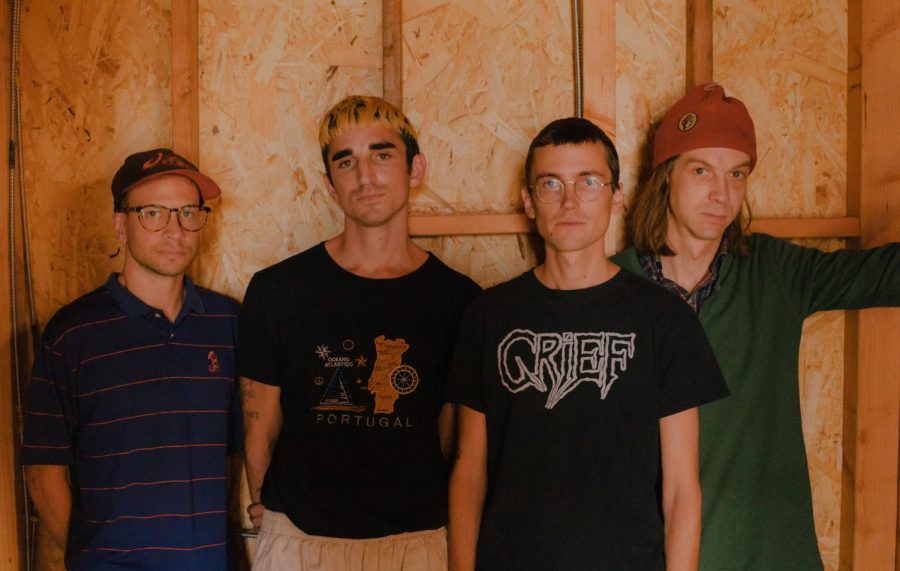 After over three years, DIIV returns with their new album Deceiver in one of the more highly anticipated indie rock albums of the year, and it does not disappoint.

DIIV is an indie rock band based in Brooklyn, New York, led by frontman Zachary Cole Smith, who has battled an addiction to heroin ever since the band’s conception. Their 2016 album, Is the Is Are, was a lot about Cole’s battle with this addiction, and their first record, Oshin, rattled the indie rock genre with its blend of rock, post punk and riff-heavy distorted guitars. Their new album Deceiver, which came out on Oct. 4, expounds upon these ideas, but is clearer, and has a more focused sonic palette than their previous projects.

My personal favorite track off of this album is the song “Blankenship.” “Blankeship” has a darker guitar undertone that runs throughout the track, and sounds pleasing to the ear due to it following a melodic scale. The track also calls back to their hit song “Doused,” which also has a similar style, but with “Blankenship” they morph this into something gloomier and more understated.

The reason for this stylistic choice is the message of the song, which is about one of the worst mining accidents in U.S. history that killed 38 miners. The mining company accused for the disaster, Massey Energy Company, was cleared of any wrongdoing in a controversial case. And its CEO? None other than Don Blankenship.

Smith uses Blankenship in the lyrics of the song as an example of corporate greed and a bleak reminder that we are destroying the environment for the next generation: “I guess it’s all the way, Blankenship / Children lead the cry, you sold them all away.”

Then, out of nowhere in the middle of the track, the lead guitar comes smashing in with these heavily distorted chords like something you would hear off of a My Bloody Valentine Loveless era track. (In fact, one of the producers of this track was Sonny Diperri, who worked as an engineer for My Bloody Valentine.) The track ends with another explosive guitar passage and strong climate change lyrics, “Destroy those who destroy the earth,” which left me feeling sort of empty and frustrated.

“Blankenship” as a song overall represents the band’s more focused stylistic shifts from their earlier works. The song still does a great job of blending post-rock melodies and reverb-heavy vocals. This creates a truly unique DIIV sound that has made them popular in the indie/post-rock community. If you haven’t heard this track, it’s truly worth a listen.