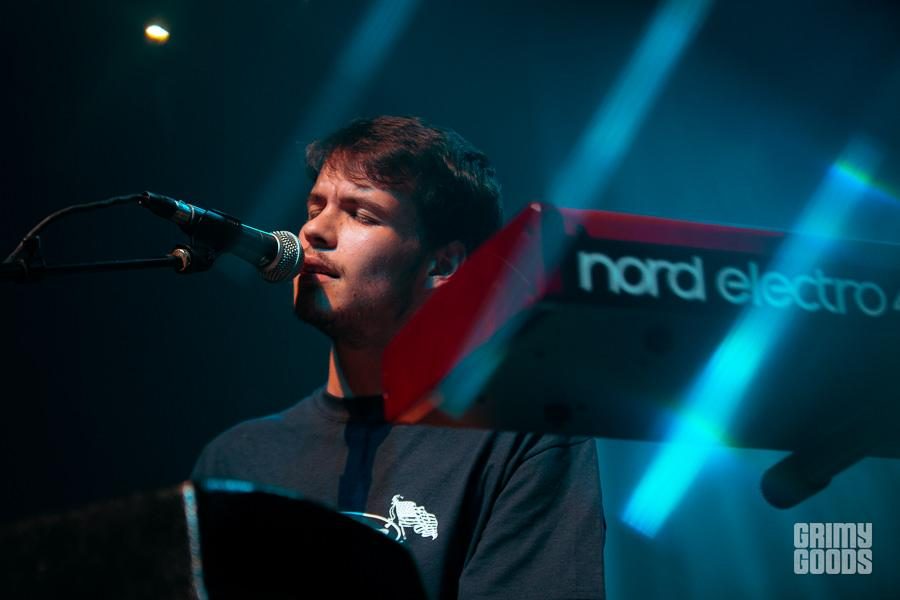 Genre-defying artists have increasingly become the norm; that’s probably an obvious statement when an artist like Lil Nas X can start discourse on what defines country music.

Rex Orange County, born Alexander O’Connor, is an artist that is continuing in that tradition of genre-spanning. He first came on the scene in 2016 with the release of his debut album, bcos u will never b free, though he gained a larger audience after appearing on Tyler, the Creator’s Flower Boy.

Of course the Billboard charts pigeonhole him as a pop artist but in actuality he blurs the lines between neo-soul, pop, alternative hip hop and R&B. Rex’s style isn’t exactly new as he’s part of a crew of artists doing this over the last decade such as Frank Ocean, Dev Hynes aka Blood Orange and Daniel Caesar.

The main difference between Rex and these aforementioned artists is his upbeat nature; he has a strange talent for making social alienation and unrequited love sound weirdly joyful. Rex’s new single “10/10” brings his trademark positive vibe but with some notable executional differences. The stripped, unfiltered vocals used on previous records are nowhere to be seen; instead Rex sings through an auto-tune filter. The signals a thematic departure from 2017’s Apricot Princess, which blissfully spoke on a newfound love. Rex shows a new vulnerability with this track about a particularly hard year facing writers’ block and separation anxiety from his native country of England.