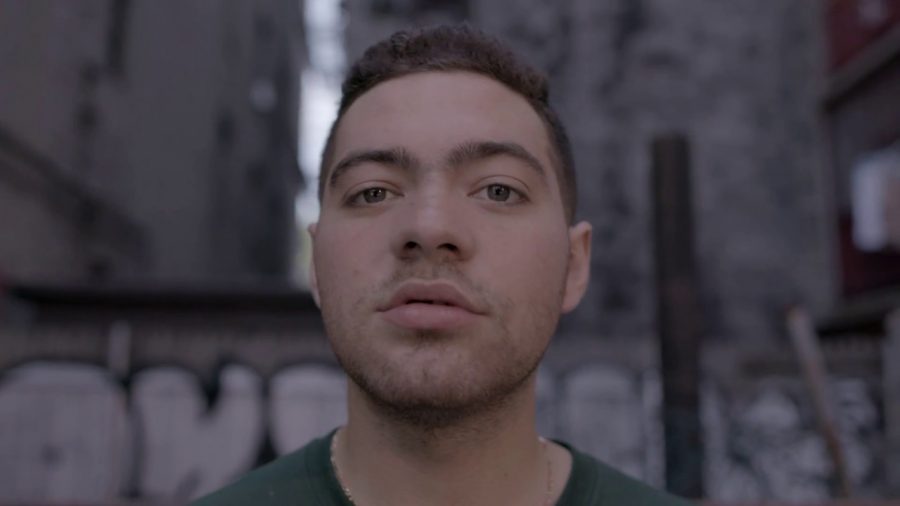 If you ever go on r/hiphopheads or talk to a hip hop listener from the ‘90s, you will vehemently be reminded that New York rap is dead and gone. I’m sorry, but that’s a bunch of shit. Yes, it’s not exactly the same as boom-bap era hits, but rap music made by and for NYC veterans is alive and well. To me, no other MC demonstrates this more than Wiki.

Wiki, born Patrick Morales, came up in experimental group RATKING and quickly made his mark as one of the most talented MCs in the city. His style is highly unconventional in that he makes no effort to hide his nasally voice or lisp, presenting it front and center.

Wiki is an artist that truly embodies hip hop culture; he has made collaborative projects and traded features with numerous heavy hitters both in the underground, such as Lil Ugly Mane, and the mainstream, such as Earl Sweatshirt and Ghostface Killah. He proudly wears his New York corner kid attitude on his sleeve and shows the world that he is one of the hungriest artists in the industry.

“Eggs” is only his second solo release since his debut studio album last year, but it does not disappoint. The track is the second outing for Morale and legendary beat maker Madlib, whom previously provided production on Wiki’s debut solo mixtape, Lil’ Me. The production features Madlib’s trademark mellow sound that mellows you out but makes your head nod all at once. Wiki’s lyrics are true to form as he speaks on his self confidence and hustle.

“I’m Tito Puente mixed with Big Daddy Kane / Do it for the couple cents, getting my rent paid / And mi gente that’s how we living these days.”

Despite the fact that he’s achieved some notoriety, he’s staying as authentic and true to his roots as possible. More than anything else, I think what Wiki pushes for listeners to know is that he loves rap music and is happy to contribute to the culture.