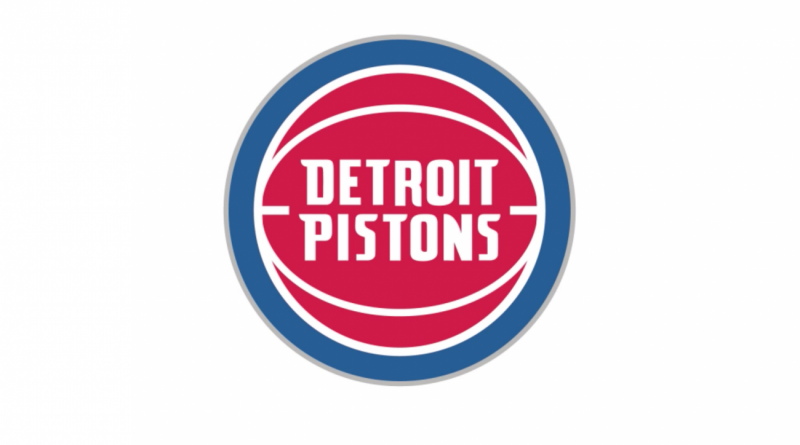 It’s been an eventful offseason for the Detroit Pistons. The franchise headed by owner Tom Gores and head coach Dwane Casey have made it clear that they intend to move the team in a “win now” direction. What better time to implement the plan than… well… now?

Swingmen Tony Snell via trade and Sekou Doumbouya via the draft headline the Pistons’ biggest moves. Maybe not huge splashes, but they’ll surely help provide length and athleticism for a team that struggled to find consistent production from the wings a season ago.

Sharpshooter Luke Kennard provided quick scoring while rookie Bruce Brown seemed NBA-ready on the defensive side of the ball right away. Aside from that pairing, veteran Reggie Bullock was dealt away at the 2019 trade deadline, and Wayne Ellington was a slightly underwhelming acquisition late in the season.

Now, the Pistons seem to be gunning for depth. It was announced on Thursday that “Iso” Joe Johnson is headed to Detroit on a one-year, partially guaranteed deal. He won’t be in the starting lineup, as Kennard and Snell appear to have the shooting guard and small forward spots locked up for the foreseeable future. But to think that the Pistons are just throwing money around with no intention of building a rotation is silly.

To quickly recap, Johnson has played 17 seasons in the NBA, including seven All-Star appearances. For his career, he’s averaging 16 points per game on 44.1% shooting, with 37.1% from 3-point range. Essentially, he’s a scorer. Most recently, his scoring ability was on display in the 3-on-3 BIG3 league, in which Johnson led the entire 12-team league in total points.

He also sunk the game-winning 3-pointer in the championship game.

In terms of his latest NBA production, Johnson played in 23 games with the Houston Rockets in 2017-18. He contributed significantly, playing 22 minutes per game on a conference finals team.

Johnson’s roster spot is not necessarily safe, however. According to Rod Beard of the The Detroit News, Johnson is expected to compete with 23-year-old power forward Christian Wood for the final roster spot, as the Pistons currently have 14 guaranteed contracts.

With newly acquired Markieff Morris backing up All-Star Blake Griffin at power forward, and Thon Maker backing up league-leading rebounder Andre Drummond at center, it would appear that wing depth is of more importance to coach Dwane Casey at this point. Not to mention veteran leadership, which is something that Johnson undoubtedly will provide in the Pistons’ locker room.

The odd man out is reportedly big man Michael Beasley. He’s been “released” by the team even though he never technically signed with the team.

Going forward, it will be interesting to see just how much Johnson contributes in 2019-20 for a Pistons team that’s main goal is to compete NOW. The fan base is fired up, as they should be. The Pistons have another bucket-getter and look poised — and deep enough — to make a run this season.