A Moment For Soft Rock | “Valleys (My Love)” – Whitney 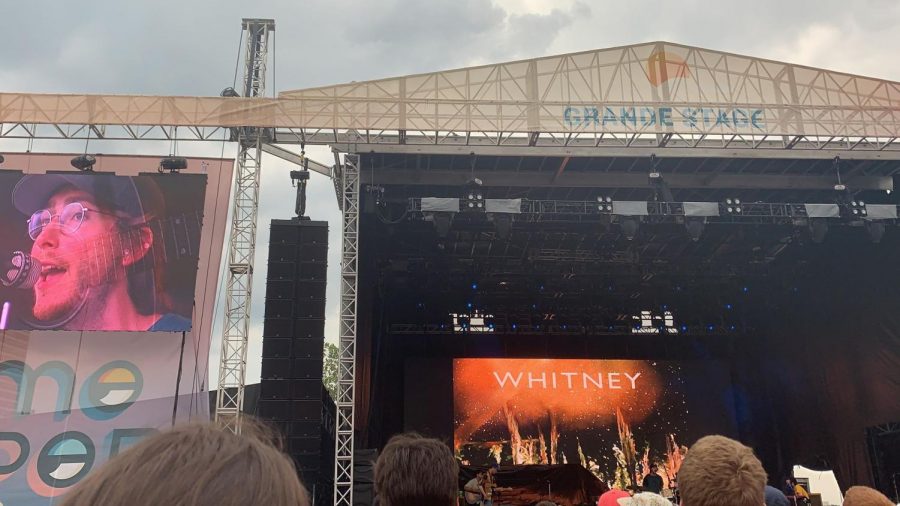 After three years, Chicago soft rock band Whitney have returned with a brand new album, Forever Turned Around, released on Aug. 30. Today’s Jam of the Day spotlights the song “Valleys (My Love)”, one of the album’s acoustic highpoints. Listen below.

If you’re familiar with Impact’s sound, you’ve probably already heard this release. Whitney’s sound is calming, pleasant and timeless – so much so that music nerds will love it just as much as your grandma would. In fact, they’ve grown so popular recently that there’s a beer named after them and Chicago’s mayor declared Aug. 30 “Whitney Day”.

There’s certainly a lot of buzz surrounding this group, and with the arrival of Forever Turned Around, we are reminded exactly why. It’s a cozy, digestible record that plays perfectly for doing homework, chilling in your dorm room or bopping with your indie friends – something like that.

“Valleys (My Love)” is my favorite song from the album because, quite simply, it’s the loudest. The powerful vocals, cradled in layers of instrumentation (there’s an organ!), creates a song that immediately stands out as one of the most unique Whitney releases. It’s truly a reminder of how far they’ve come since their 2016 debut Light Upon The Lake, an album equally as irresistible but with far less production value.

Like much of Forever Turned Around, the lyrics can be a bit despairing: “There’s got to be another way / I’ve been on my own all day.” “Valleys (My Love)” is a song about soul searching, about lost love. But even as Whitney try to find their way, you feel comfort in the journey forward.

Whitney performing “Friend of Mine” at MoPop.

Over the summer Whitney performed at Detroit music festival MoPop, filling in for fellow Chicago musician Noname on short notice. Their inclusion didn’t feel abrupt or awkward at all, though; they fit into the MoPop vibe arguably better than most of the scheduled performers. It was a wide-ranging lineup and each day was an unpredictable, turbulent experience. However, when Whitney hit the stage, it was as if time paused and everything began to make sense again. They were great!

In honor of Forever Turned Around, Whitney is continuing their tour, gallivanting across the world to spread the gospel of soft rock. For Whitney fans – and fans of chilling out generally – this is quite a moment in time.