Michigan, Michigan State ranked No. 7 and No. 20 in preseason coaches poll 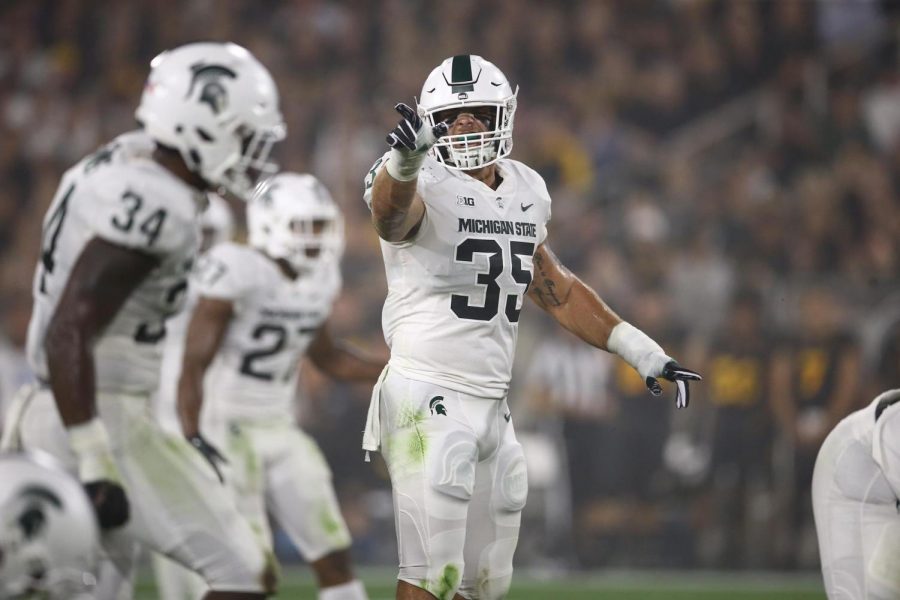 Michigan State, ranked No. 20, was doubled up by its rival – Michigan was ranked No. 7 in the poll.

At this time last year, MSU was picked as the No. 12 team in the nation in the country and Michigan was ranked close behind at the No. 14 spot.

The Spartans opened up training camp for the summer yesterday morning. As the team opened at the No. 20 spot, it was unsurprising as they finished last year with a 7-6 record following a loss to Oregon in the RedBox Bowl.

Michigan is coming off a 10-3 season – the third in four years – under Jim Harbaugh thus far.

Wolverine fans are starting to get antsy as the pressure to win the Big Ten mounts. The Wolverines were given the top odds by the Westgate Vegas Sportsbook to win the conference and +250 odds to make the College Football Playoff, trailing only Ohio State, Georgia, Alabama and Clemson.
The rest of the country
This year’s top five was nearly identical to last August’s edition.

In the top five, Clemson takes the No. 1 spot, followed by Alabama, Georgia, Oklahoma and Ohio State. Clemson took the No. 1 spot in this preseason coaches poll for the first time in school history.

Trevor Lawrence and a slew of playmakers convinced coaches to give defending-champion Clemson 59 of the 65 first-place votes in the preseason Amway Coaches Poll. @AmwayUS @WeAreAFCA https://t.co/9YjWyeXIkR pic.twitter.com/VVp5dyLrd4