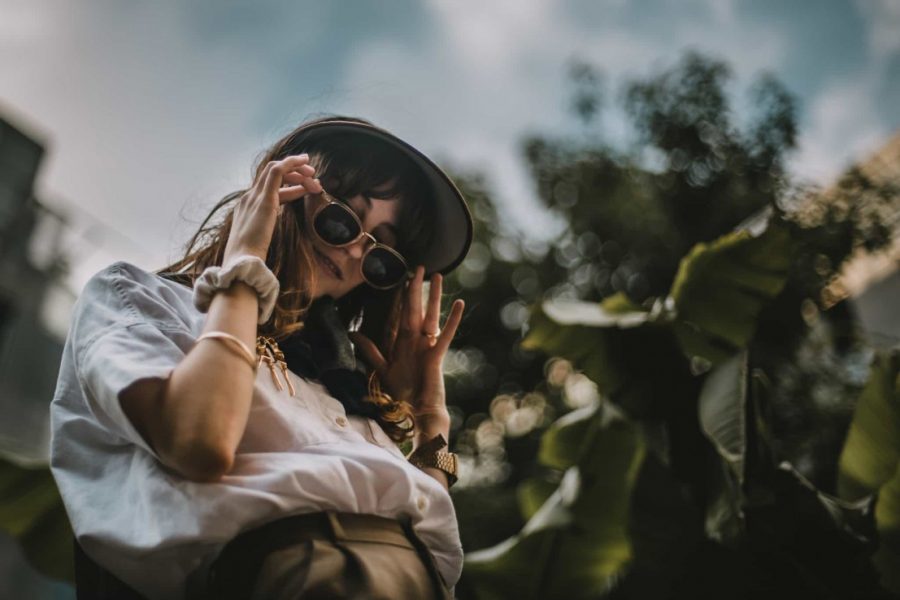 Faye Webster has stepped up her game in her new album, Atlanta Millionaires Club. Since her 2017 self-titled album, she is bringing a new maturity to her sound while solidifying her place in between the genres of folk and R&B. You can especially hear this influence in the tune “Hurts Me Too”.

“Hurts Me Too” is a waltz that aches with the sadness of an old country ballad and the soul of an R&B tearjerker. The crooner combines a wilting, country guitar with a soulful chord progression and melody. Like her other tracks, she uses full instrumentation, such as horns and piano, that feels reminiscent of ‘60s R&B.

Although she is only 21, Webster’s old soul with not only musical genius, but also lyrical genius. “Hurts Me Too” gives an insight into the rest of the lyrical content of the album, with the chorus, “And I am done changing words / Just so my songs sound prettier / I just don’t care if it hurts / ‘Cause it hurts me too.” Faye Webster is baring it all in both this song and this album; you can feel her soul in the sound.

If it ever seems like there is nothing new to make, artists like Webster prove that wrong. By combining the folk culture she grew up in with the hip-hop culture of Atlanta, she is reminding us that music is not one-dimensional – and neither are we. We are all one of a kind, and if someone is brave enough to really put themselves into something, then it can be one of a kind, too.

Featured image by Matthew Parri Thomas; retrieved from The Line of Best Fit.