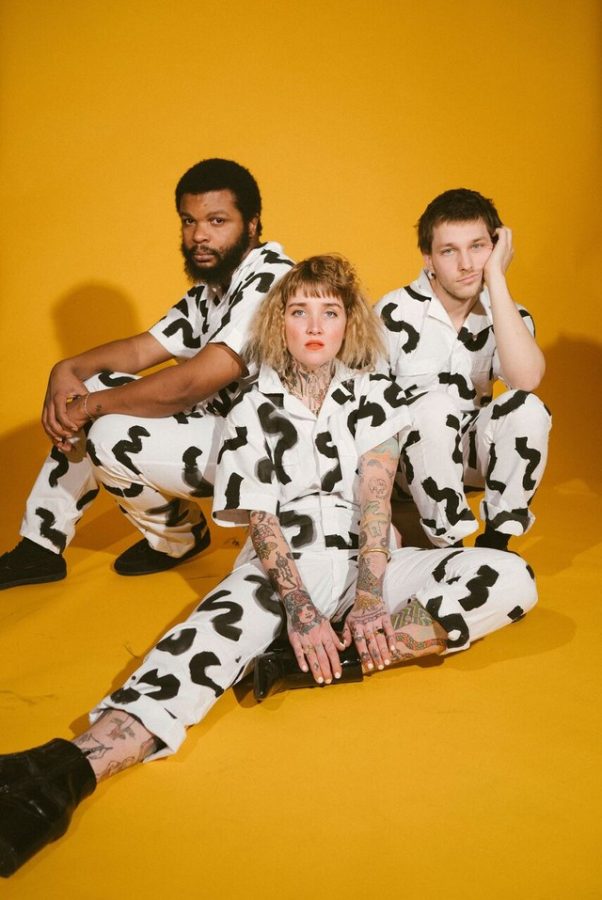 Ever since Red Dead Redemption II came out, the ironic cowboy stereotype culture has been revitalized. “Old Town Road” by Lil Nas X and Billy Ray Cyrus has been the party rap anthem for the last few months. Most memes or jokes online have a punchline containing “yee-haw.” My grandma has started to include “howdy” into her daily vocabulary – she’s from New Jersey. My condolences to all of the real cowfolk who have been appropriated in the past few months.

This doesn’t have anything to do with Dehd or their latest album, Water, which was released on May 10. I’ve been listening to it for about a week and the whole time I thought it was a horse that was situated front-and-center on their album artwork. If you look closely, however, you can see a horn sprouting from its head. I guess it’s really a unicorn. There are some horses in the bottom corner, but the unicorn is Water’s crown jewel.

Unfortunately, that doesn’t change the context of this article. I spent about 30 minutes researching horse puns and I’m not letting them go to waste. Anyways, allow me to rein it in and get off my high horse for today’s jam of the day, “On My Side.” Dehd’s melancholic groove is no trick pony – in fact, I’d say it’s a true stud.

The song certainly has a unique sound; it’s as if Mick Jagger’s cousin from Louisiana and Lorde were stuck in a Super 8 motel for a week with nothing but a guitar and decided to make a bluesy twang song. Though sparse, there’s great versatility on the vocals. Bassist Ella Kempf’s powerful belts, paired with Jason Balla’s minimalist croons, makes for a great listening experience. The fuzzy, dive-bar quality works in the song’s favor – it’s raw, honest and unfiltered. The instrumentation greatly contributes to the song’s story: a breakup followed by reassurances of comfort.

If “On My Side” had a logline, I think it’d be something like, “We’ll get through this, just on our own.” And if it had a visual accompaniment – which I now realize it does – it’d be an angsty teen riding a horse inside of a Cracker Barrel and crying. (Picture it before you question that joke, and really listen to the song. Can’t you see it?)

Anyways, it’s a great song, so check it out.  You can gallop on over to your favorite streaming service or music platform and you probably will find it there! Giddy up, watch your six, and keep it here at Impact 89FM.