Celebs That Should Be Cancelled By Now 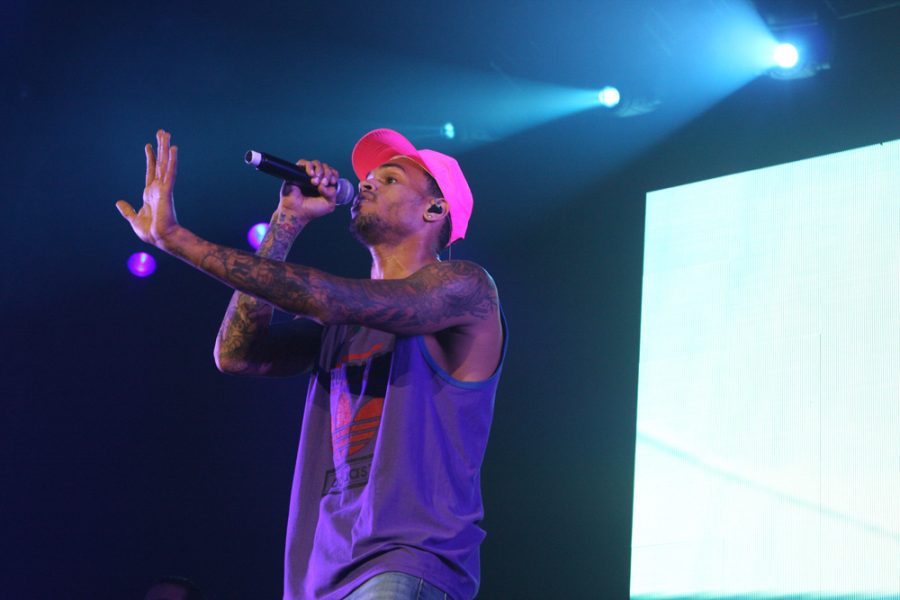 In wake of the R. Kelly docuseries, Surviving R. Kelly, the blind eye the music industry has turned towards abuse in its community must end for its fans and executives alike. Talent will no longer be an excuse for predatory and violent behavior.

It’s common early 2000s pop culture knowledge that, in 2009, Chris Brown was charged with two counts of felony assault for attacking Rihanna in his car. In a deal, he pled guilty to one count of assault, and received six months of community service and five years of probation. Since then, Brown has had multiple publicized violent run-ins. The gist of it all is that Chris Brown is a violent predator, with escalating behavior that music fans are condoning, whether it be passively or actively.

After the Rihanna case, the music industry did push back against Brown’s behavior. His songs were pulled from the radio. This didn’t last long, though. His album, F.A.M.E., went certified gold and platinum, and launched him back into the spotlight. In his 2017 album, Heartbreak on a Full Moon, he collaborated with A-list artists like Usher and R. Kelly (this one makes a lot more sense now). Since his assault on Rihanna, he has been nominated for 17 Grammys–he even won one. This is what angers me the most: he has continued to be praised for his work while offstage he is a violent criminal. You don’t see Harvey Weinstein at the Oscars or Bill Cosby accepting SAG awards.

This has become a trend. Musicians and other celebrities can get away with abuse because they are talented. R. Kelly kept women locked in rooms, controlling their every move, and yet is still considered a musical genius by many. Even Drake, pop culture’s golden boy, has been accused of inappropriate relations with underage girls, including one with Stranger Things star, Millie Bobby Brown. News flash: there are talented people that don’t hit people, or like underage girls or keep women in sex cults.

All of these artists maintained such success because fans will demand we “separate the art from the artist,” but the art and its success is what allows all of them to continue their predatory paths.

Brown has apologized for his actions in his 2017 documentary, Chris Brown: Welcome to My Life, saying he “felt like a monster” after what he did to Rihanna. That doesn’t make up for what he did, especially when Gloria Allred, the lawyer for Bill Cosby’s victims, is defending women who claim Brown committed “sexual battery, gender violence, hate violence, assault, interference with exercise of civil rights, intentional infliction of emotional distress and more,”  at a sex party at his house last May. Maybe it’s just me, but that apology falls flat on its face in the wake of these accusations.

On Saturday, May 4, Justin Bieber took to Instagram to defend Chris Brown, comparing Brown to Michael Jackson and Tupac while referring to his history of domestic abuse as “a mistake he made.”