We Watch It For The Music | Someone Great 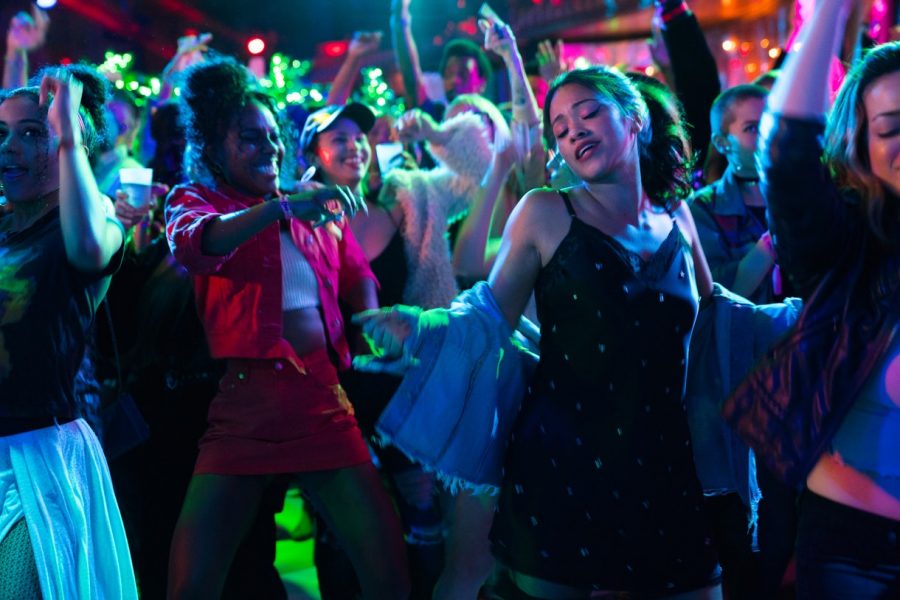 It is pleasant to see movies portraying females in different ways. For centuries, women were taught there is one right way to exist and behave in society, so watching different types of women being represented is refreshing. Someone Great’s narrative is not very relatable, but the soundtrack keeps the audience entertained.

Janny is a music journalist who works for Rolling Stone Magazine. When she and her boyfriend of nine years broke up, music helped Janny deal with the heartbreak. Throughout the movie, there are songs that bring her happy memories, sad memories, songs that make her angry and songs that make her cry. In reality, Jenny is a sensitive person and oftentimes dramatic. Even though she is not likable, she has great taste in music.

Songs like “Truth Hurts” by Lizzo and “The Jump Off” by Lil’ Kim bring a sense of empowerment to female listeners. Lizzo made it to the Viral 50 chart on Spotify for days after Something Great was released. Unsurprisingly, these songs are in the best scenes of the movie. After all, nothing can go wrong when ladies rap about girl problems.

Lil’ Kim has been doing the female rapper thing for way longer than Cardi B or Nicki Minaj and it is time we give her some credit. In 2003, Missy Elliot and Lil’ Kim dominated Billboard’s Hot 100 chart, but this song could dominate the charts in any year. I am confident even grandmas would dance to Lil’ Kim.

They set the pace of the story through flashbacks. Slowly, we get to see when, where and why Jenny and her boyfriend are no longer together. “Your Best American Girl” by Mitski is the soundtrack for the scene where we first see a potential reason for their split-up. “If I could, I’d be your little spoon” works effectively as the first line because it’s clever, so the listener is easily hooked.

If you’ve been sleeping on Sigrid, I’m here to wake you up. The acoustic version of her song “Dynamite” is featured toward the end of the movie when Jenny has an epiphany moment. This one is for melancholic days but also for those who seek self-assurance and just want their aching to be understood.

Someone Great is all about moving on and so is its soundtrack. Not every girl might be able to identify with the main character, but if you’ve ever been through a breakup, you might sympathize with her situation. At the very least, you get a whole “Getting Over Him” playlist – your reward for surviving all 92 minutes of melodrama.