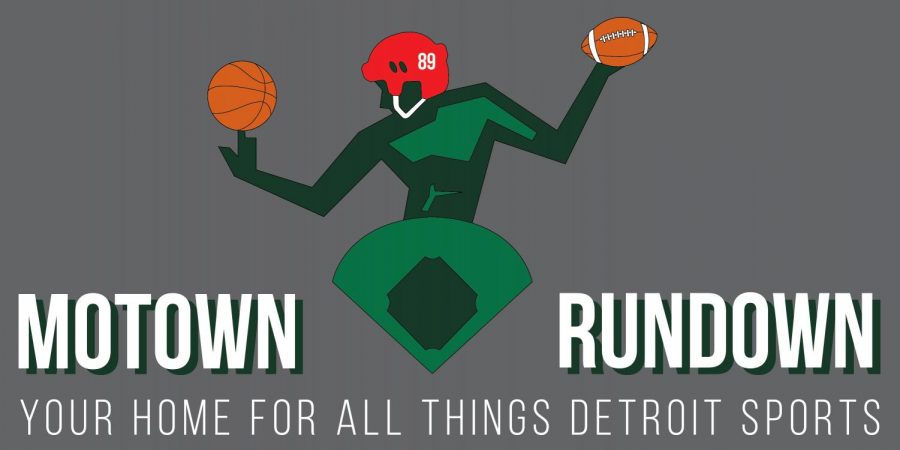 On this week’s episode of the Motown Rundown: Ryan Rabinowitz, Trent Balley, and Ryan Collins kick the show off by discussing the exciting news of Steve Yzerman’s return to Detroit! The crew then gives an update on the playoff series between the Pistons and Bucks before putting on their GM hats, as they bring a fully-loaded draft preview with the Lions set to pick eighth overall in this year’s NFL Draft.