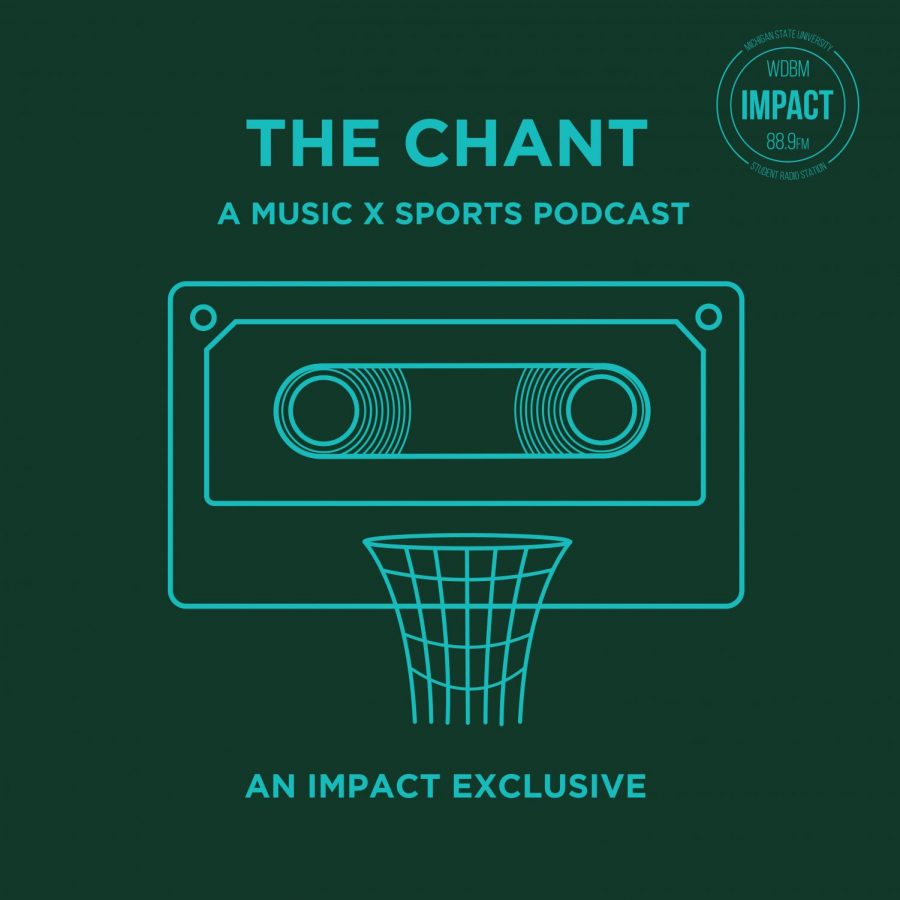 In this week’s episode of The Chant, co-hosts Hikaru Kudo and Justin LaBelle dive head first into recent music and sports news.

Justin kicks off the show by discussing Kevin Abstract addressing BROCKHAMPTON rumors and his thoughts on the entire situation (4:33).

Following Justin, Hikaru emotionally talks about Tiger Woods winning The Masters for the fifth time in his career. Hikaru shares his thoughts and why Woods’s victory means so much for many people around the nation and the world (24:56).

Afterward, Justin jumps into discussing the first weekend of Coachella (41:20), before Hikaru wraps up the show discussing and sharing his thoughts on the MSU men’s soccer team and Lansing Ignite FC playing in the inaugural Capital Cup on Tuesday, Apr. 16 (56:05).