Throwback Thursday – “Do You Realize” | The Flaming Lips 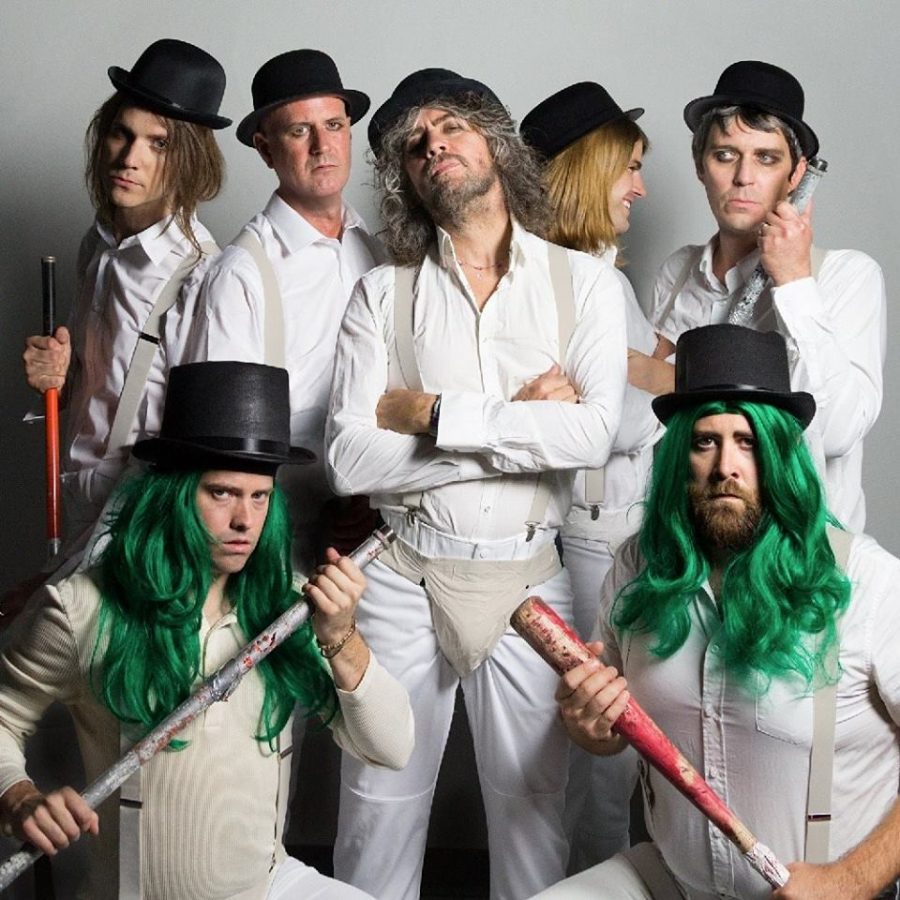 “Do You Realize” by The Flaming Lips was released on their 2002 album Yoshimi Battles the Pink Robot. The Oklahoma-based band was no small name at the time, with their previous 1999 album The Soft Bulletin being named NME Magazine’s album of the year.

Much of the album’s success was attributed to the change in course it marked for the group. Prior to working under Warner Brother Records, The Flaming Lips had a much more dark, guitar-heavy sound that was less accessible to large audiences.

For example, the song “She Don’t Use Jelly,” which is known for being their first hit song, consists of much more straightforward instrumentals than what is seen in their newer work. When the album Transmissions from the Satellite Heart came out in 1993, the group’s image was still a youthful and rebellious one. However, their tone began to shift as they gained more mainstream attention.

“Do You Realize” is an excellent demonstration of the more intricate, layered sounds the band began to embrace at the turn of the century. Although it is often considered one of their most mainstream, accessible songs, it’s back story is an intense one. Lead singer Wayne Coyne reportedly wrote the song during Yoshimi’s recording process as fellow band member Steven Drozd was struggling with heroin withdrawals.

Stories like this serve as a wake-up call. No matter how successful an artist or band may become, many of the harsh truths which bled into their early work don’t fade away. The Flaming Lips have endured a lot throughout their career and have continued to release music and keep their sound fresh despite it all.