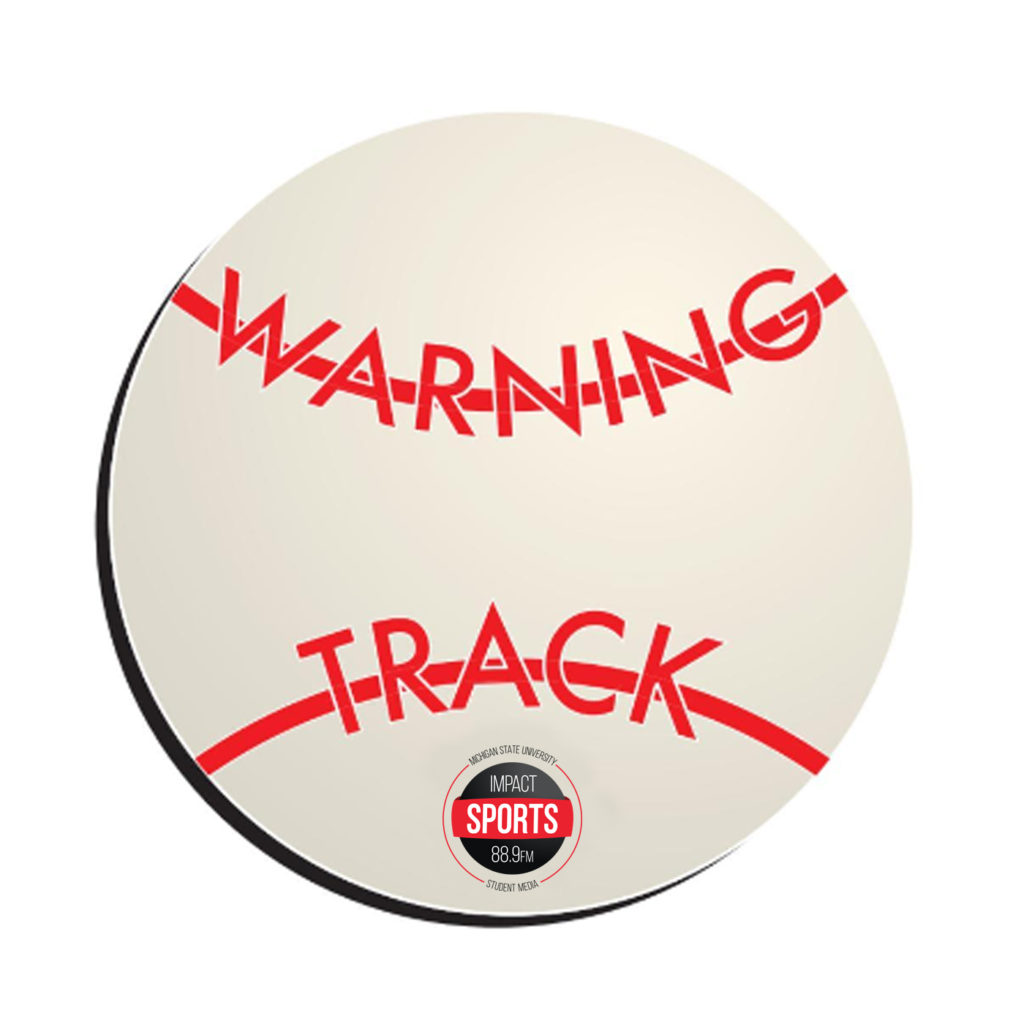 The crew heads into this week’s episode with newfound energy after the Spartans won their fourth game in the last six on Tuesday night over Notre Dame. Luke Sloan, Kyle Hatty, and Alex McRae discuss the Spartans’ first night game at McLane Stadium, series victory over Indiana State, and last game against the Fighting Irish. The trio then discusses what’s gone right during the team’s stretch of winning, finishing out the show with a preview of Rutgers and Eastern Michigan.

Follow @WDBMSports for more MSU baseball coverage as the season rolls on.