Playlist | In Loving Memory of Myspace 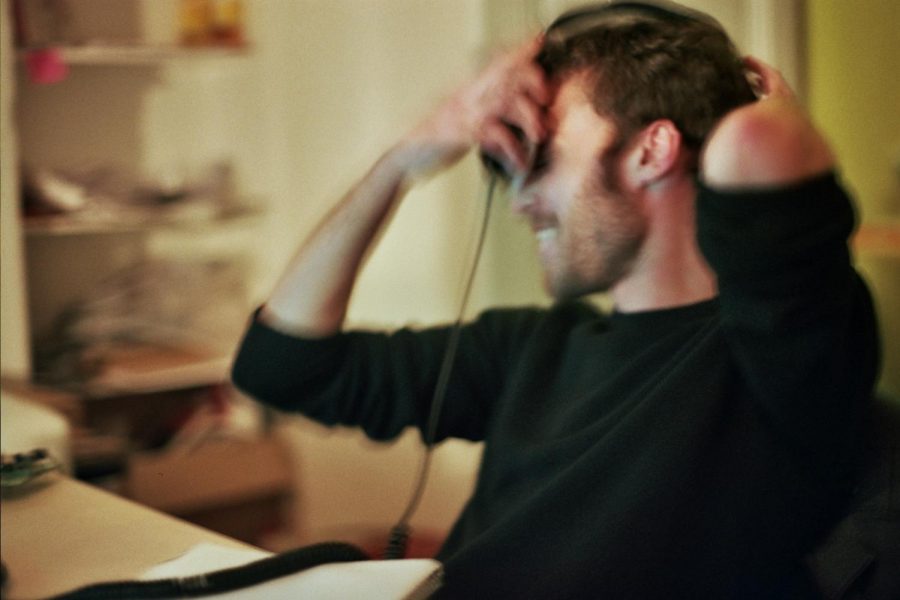 According to BBC, any photos, videos and audio files uploaded between 2003 and 2015 may have disappeared due to a server migration project gone wrong. This is basically the end for the media platform that, in its prime, was one of the biggest crazes of the internet. In 2006, Myspace had more page visits than any other website in the world, including Google.

Before Facebook came along and conquered the digital world, Myspace was truly the place to be. Hundreds of millions of people from across the world used the site to connect with their friends, follow their favorite artists and showcase their tastes in music. In fact, even my elementary school self had a Myspace page back in the day. Good times, good times.

Myspace was unique in that it allowed for a direct relationship between fans and artists, circumventing traditional forms of music news. Before Spotify, Pandora or SoundCloud came along, Myspace had begun to develop the special relationship between social media and music streaming.

Many artists used this platform to make it big, such as Panic! at the Disco and Hawthorne Heights, who were championing the era’s biggest music movement, emo. Many other artists got exposed through Myspace, as well. Arctic Monkeys’ first album, Whatever People Say I Am, That’s What I’m Not, skyrocketed the band to mainstream success through their use of MySpace. After releasing content on the site, Fleet Foxes and Adele landed record deals with Sub Pop and XL Recordings, respectively. Lil Wayne and Drake facilitated their first meeting after communicating on MySpace, which arguably birthed an entire era of hip-hop. Though Beyoncé was praised for being one of the first to announce an album directly to her fans on Instagram, it was actually R.E.M. who first did this on Myspace. The list goes on and on, but you get the point.

So for the artists who made it big through Myspace, for the fans who explored the world of music through Myspace, this recent news might feel like quite a bummer. However, hopefully we can all find solace in the fact that, like everything else on the internet, Myspace cannot last forever. So, in the end, it’s not about what does and does not exist online today, but rather about the memories we made along the way. To commemorate this era, here is a playlist of Myspace’s biggest hits.