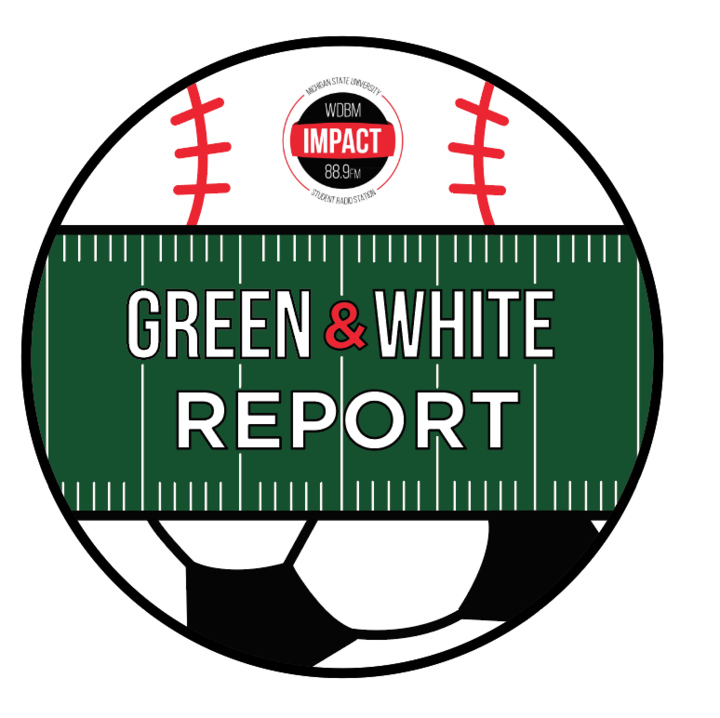 Davey Segal is back on the Green and White report along side his co-host Jon Simon as the two begin the show debating the new breaking story about the NCAA basketball scandal and FBI investigations ongoing in the college world this weekend. Then, the two preview MSU’s quest to an outright Big Ten title against Wisconsin on Sunday. Another segment of 10 in 10 ranging from NASCAR to MLB free agents to NBA injuries. Joining the show, Tom Kfoury gives a breakdown of the Winter Olympics and the biggest medal winners for the United States. Ending the show, Jason Ruff discusses MSU hockey’s big upset win over Notre Dame Saturday night, while previewing the Big Ten tournament in Columbus.