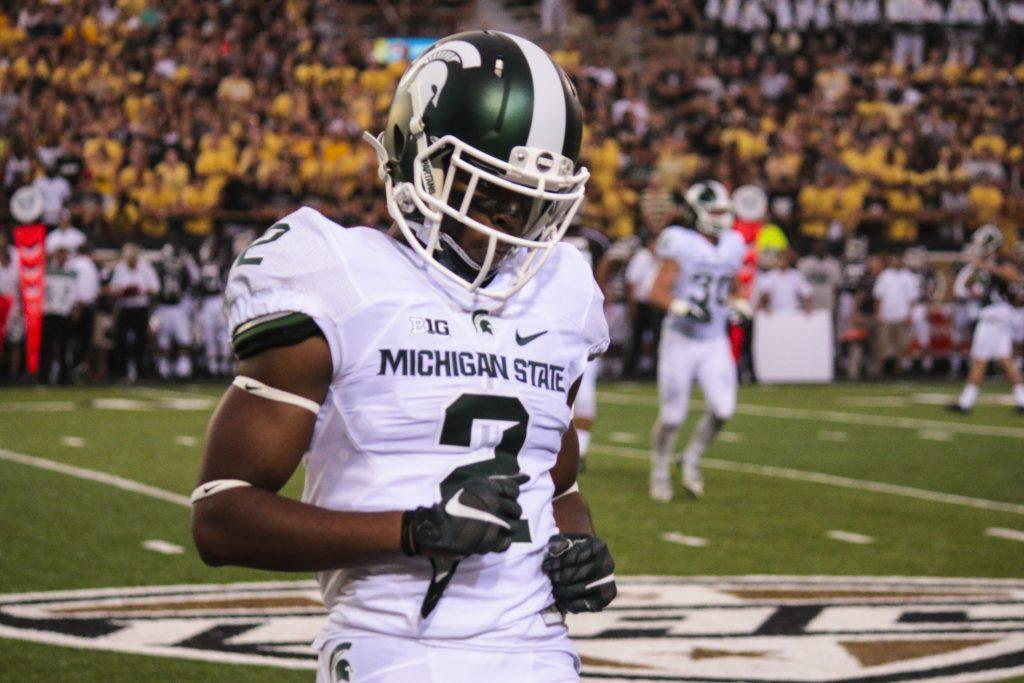 Not many people thought that Michigan State and Illinois would have the same record at this point in the 2016 season. MSU is currently on a six-game losing streak after the loss to Michigan, while the Fighting Illini lost last weekend to Minnesota 40-17. Both teams hold a 2-6 record, but the Spartans have failed to get a win in conference play so far.

The X-factor for MSU will be the quarterback play. With Brian Lewerke out with a broken tibia, the ball will be handed back to senior Tyler O’Connor. The captain’s stats haven’t been the worst, but he has yet to put together a complete game.

With seven interceptions on the year, he will need to focus a lot on limiting the turnovers this weekend. If O’Connor can do that, he can keep his team in the game.

Another thing that O’Connor has to do is convert on third and long. The Spartans have only converted on 37 percent of their third downs this season, which is a big reason behind their woeful record. MSU’s ability to convert those third downs will be huge for the offense because it will keep the momentum going.

In the two wins for MSU this season, O’Connor had a completion percentage above 70. If he can find rhythm in his throws, take his time and make smart passes, the Spartan offense should be able to have a nice day against the Illini.

Because of O’Connor’s struggles this season, he has often been benched in favor of Lewerke. The pressure of losing his starting job may have prompted some of the captains poor performances. But with the injury to the Lewerke, O’Connor should feel some of the pressure lifted and be able play loose.

Illinois’ defense has struggled in their past two games, letting up 40 plus points in both performances. This creates the perfect opportunity for the Spartans offense to get back on track. Look for players such as Donnie Corley, RJ Shelton and LJ Scott to make an impact this weekend.

Now that the pressure is off this season, as Michigan State would need to win out to be bowl eligible, the players, including O’Connor, might start to become more at ease in-game and play the way fans expected them to play back in September.

One final thing to pay attention to Saturday will be the play calling from offensive coordinator Dave Warner. Warner made some questionable calls last week in Spartans’ loss to Michigan, so questionable that they may have cost MSU the game. Some of O’Connor’s struggles this season can be drawn from the poor play calling, as O’Connor rarely has the opportunity throw the ball downfield. It will be interesting to see if the play calling changes as a result of what happened last week.