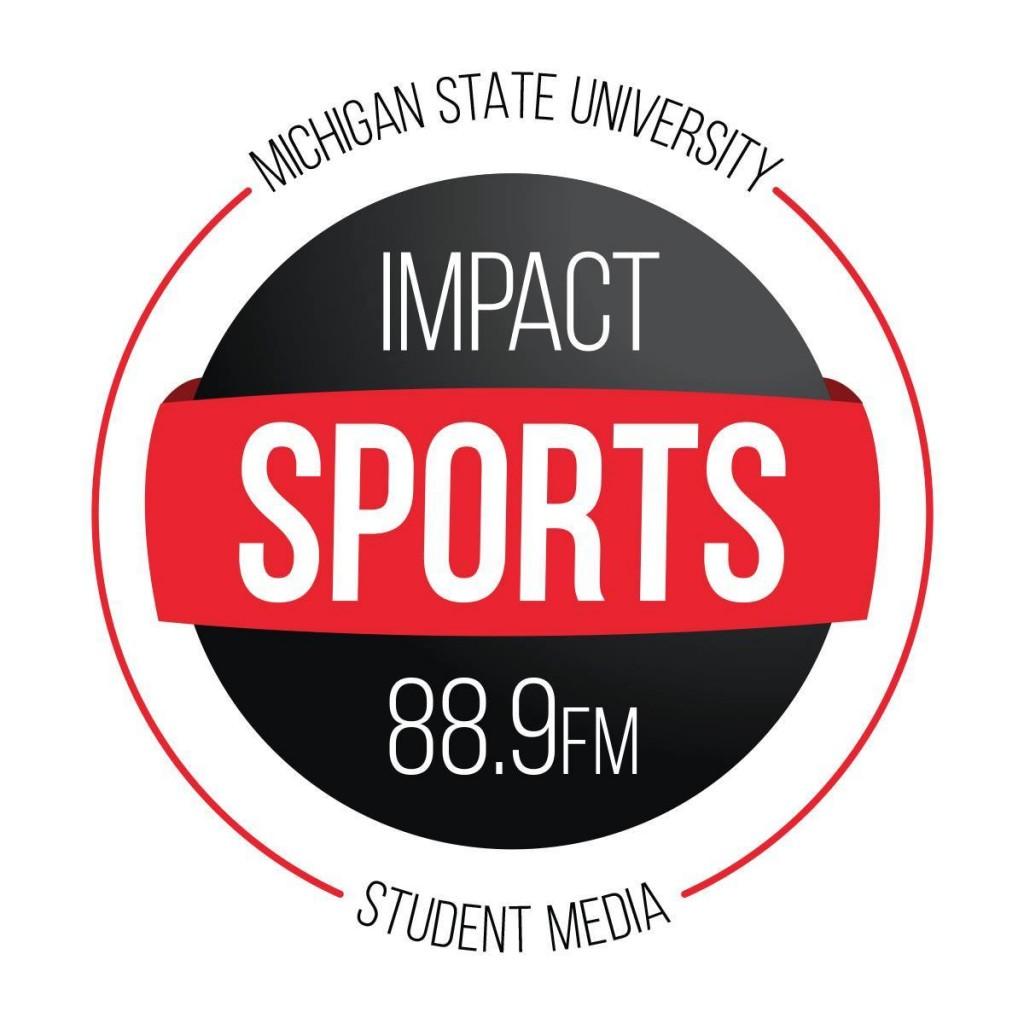 Despite losing the day’s earlier matches to Louisville, the MSU men’s tennis team bounced back in a big way by sweeping their matches against Chicago State on Sunday night. Although Chicago State fielded just five players on the night, the Spartans still managed to drop just two sets overall in their 7-0 romp.

In the doubles matches, MSU earned the bonus point after just one win due to the Cougars’ lack of having three doubles teams available. Nevertheless, the number one doubles team of Jasper Koenen and Ivan Rakic went down a break early at 0-1, but Rakic’s overhead down the line tied the set up at one before the Spartans went up 4-1, eventually winning the set 6-2. Over at No. 2 doubles, Colin Harvey and Alexander Kim were back and forth with their opponents before breaking serve in the final game to win 6-4.

During the singles matches, usual number one player Mac Roy was sat out, as head coach Gene Orlando elected to give Roy rest after his matches against Louisville, adding that he ‘wanted to give guys more playing time’ before Big Ten play starts. With Roy out, the usual two through six players moved up, giving Colin Harvey a chance at the No. 5 singles spot. Early on, Harvey may have seemed out of his depth to some, going down 0-3 in the first set. However, he showed excellent character to fight back and work his way to 5-5 before winning his first set in a tiebreak, 7-6 (10-8). Harvey would later win the match in a tiebreak, 7-6 (10-8), 2-6, 1-0.

Elsewhere in the singles lineup, there were convincing wins for Michael Dube at 1 singles (6-1, 6-1) and Billy Shisler at 4 (6-1, 6-2). Koenen had a back and forth match at 2 singles, winning in a match tiebreak 3-6, 6-4, 1-0. However, perhaps the most impressive performance from a Spartan singles player came from Kim at the 3 singles spot, as the Milford, Michigan redshirt freshman won 6-0, 6-1, hitting numerous forehand winners and winning his match before some matches entered their second set.

Earlier in the day, #36 ranked Louisville came into East Lansing and handed the Spartans their first home loss of the season, winning by a score of 4-1. The Cardinals won two of three doubles matches with the third match unfinished, and managed to win at the Nos. 4, 5, and 6 singles places to put the match out of reach. Dube had the lone win of that session for the Spartans, winning 6-1, 6-4 at the No. 2 singles position.

MSU’s next match is Friday, Feb. 19 at Michigan, which promises to be an intense matchup to start Big Ten play.

Kyle Turk is a multimedia journalist for Impact Sports.