Looking Ahead to Round Two of NASCAR’s Chase 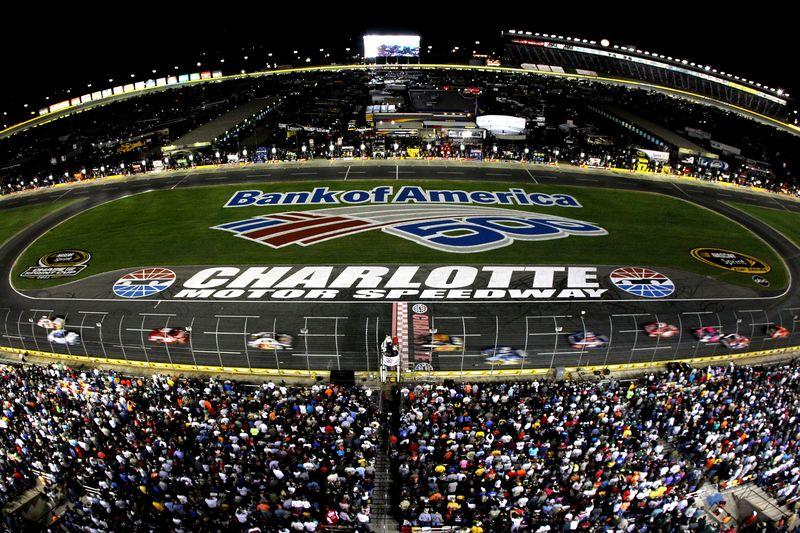 The Chase field started with 16 drivers, and now, the 2015 playoff field has been narrowed down to 12. Round one is over, and round two is upon us.

Jimmie Johnson, Jamie McMurray, Paul Menard and Clint Bowyer were eliminated after last weekend’s AAA 400 at Dover International Speedway, and will no longer be contending for the championship.  However, they will still be racing on the track, along with the other Chase drivers, which makes NASCAR so unique when it comes to the playoffs.

Four of the top ten finishers last weekend were non-Chasers, which is a pretty outstanding number — most of whom just missed the Chase cutoff. No drivers are “sent home packing”, so to speak.  All 43 cars are still on the track, going for wins, while only the 12 designated drivers are eligible to win the coveted championship. The cream of the crop truly does rise to the top, though.

Tonight, the Bank of America 500 will take place in NASCAR’s backyard, Charlotte Motor Speedway. Being so close to home, it ramps up the intensity for teams and drivers to perform for their friends and families. But let’s check out what’s on tap for tonight’s opening race of the second round.

Joe Gibbs Racing and Kevin Harvick have been and will be the cars to beat for the remainder of this Chase. That’s not the question. The question is if they will be able to dodge the bad luck and obstacles that are thrown their way. Harvick wasn’t able to do that, but was able to deliver when it meant the most last weekend by winning the race and automatically advancing to this round. The Chase creates drama, lots of it.

Hendrick Motorsports is still in the Chase, but without arguably their best driver in a six-time champion Johnson. How will they respond? If you ask me, I think they’ll be just fine. Jeff Gordon is a four-time champion and a first ballot hall of famer and Dale Earnhardt Jr. has shown speed all season long.  And with the No. 48 out of the Chase picture, that team can swap information to the No. 24 and No. 88 teams to help them gain speed throughout the round.

Drivers are going to swing for the fences in this round, but within reason. It’s kind of like getting the green light on a 3-0 fastball from your manager in baseball, but you’re up by a couple runs so it’s not the biggest deal if you groundout or swing and miss. But this is a different story. Like I’ve said, you can’t win the championship in this round, but you sure can lose it. Be on the lookout for some unorthodox strategy.

Matt Kenseth will start on the pole after he turned a blistering lap of 194.532 MPH average around the 1.5 mile quad-oval in Concord, North Carolina. Kyle Busch will start second, Joey Logano third, Denny Hamlin fifth and Harvick 11th. Carl Edwards, the winner of the Coca-Cola 600 earlier this season, will roll off eighth in his No. 19 car for JGR. Look for that team to contend for the win with about 100 laps to go.

So, who will grab the checkered flag and punch their ticket to the next round?  To put it simply, I don’t think anybody will! I think Johnson will play spoiler at “The House that Jimmie Built” and win the race. With that team out of the championship hunt, all they have left to do is win races. And I think they’ll do just that.

If you’d like a more in-depth analysis of what went down in round one and what to look forward to in week two, starting this weekend, check out the latest edition of the Victory Lane podcast.