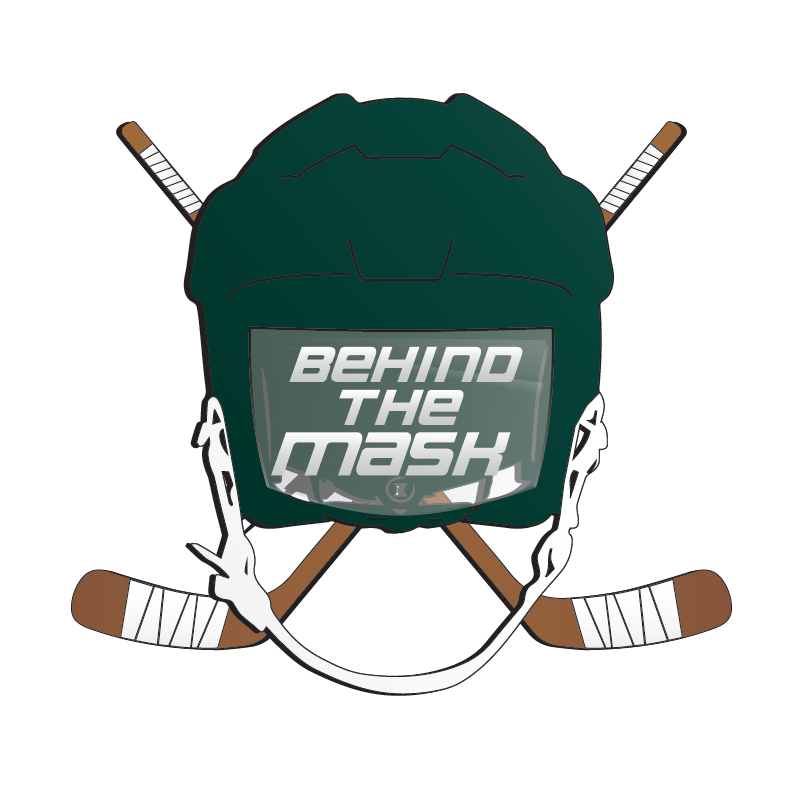 Behind the Mask is back and ready to give you all you need to know about the upcoming Spartan hockey season.

Host Jason Ruff and newcomer Jacob Herbert breakdown the major offseason storylines, including Josh Jacob’s departure, the return of Jason Muzzatti and more. Later, a debate on just how hot is Tom Anastos’ seat is heading into his fifth year as head coach. Finally, a break down of MSU’s exhibition victory against Western Ontario and an explanation of why the Spartans’ daunting schedule will help them this season.