The Pact – 6/8/15: Track and Field, Football Recruiting and NHL/NBA Finals 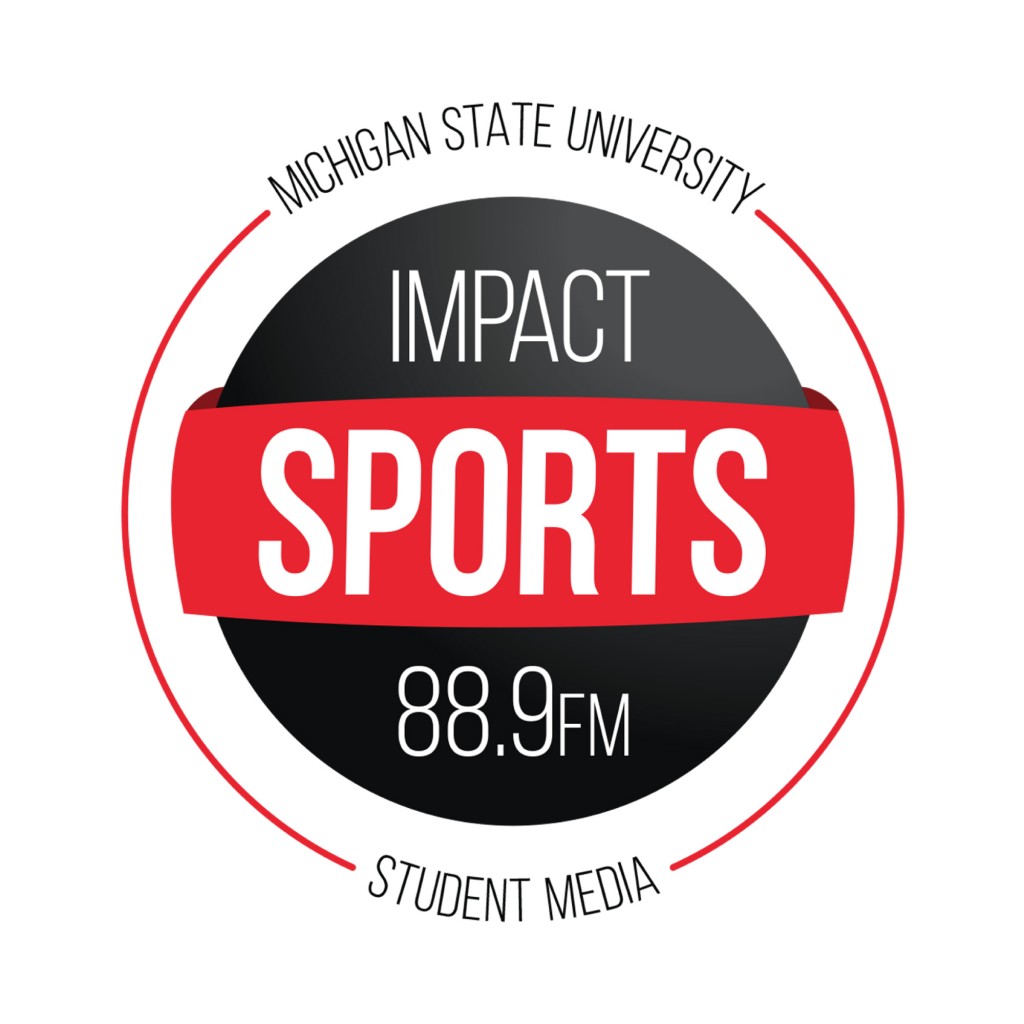 On this episode of The Pact, Bradley Allen and Travis Stroh are back to embrace the Spartan debate.

To start the show the guys briefly discuss the upcoming Track & Field national championships in Eugene, Oregon, and the Spartans taking part in the events.

The next topic of the night is MSU football recruiting, as the 2016 class has risen up in the ranks. Mike Wilson of 24/7 Sports calls in to discuss the Spartans’ class and expectations moving f0rward.

Next up, Andrew Hayes joins the show to discuss the Stanley Cup Finals between the Chicago Blackhawks and Tampa Bay Lightning and provides a Blackhawks fan point of view.

To finish the show, Hayes sticks around to talk the NBA Finals matchup between the Cleveland Cavaliers and Golden State Warriors.