Hamlin, JGR Back on Track After Win at Martinsville 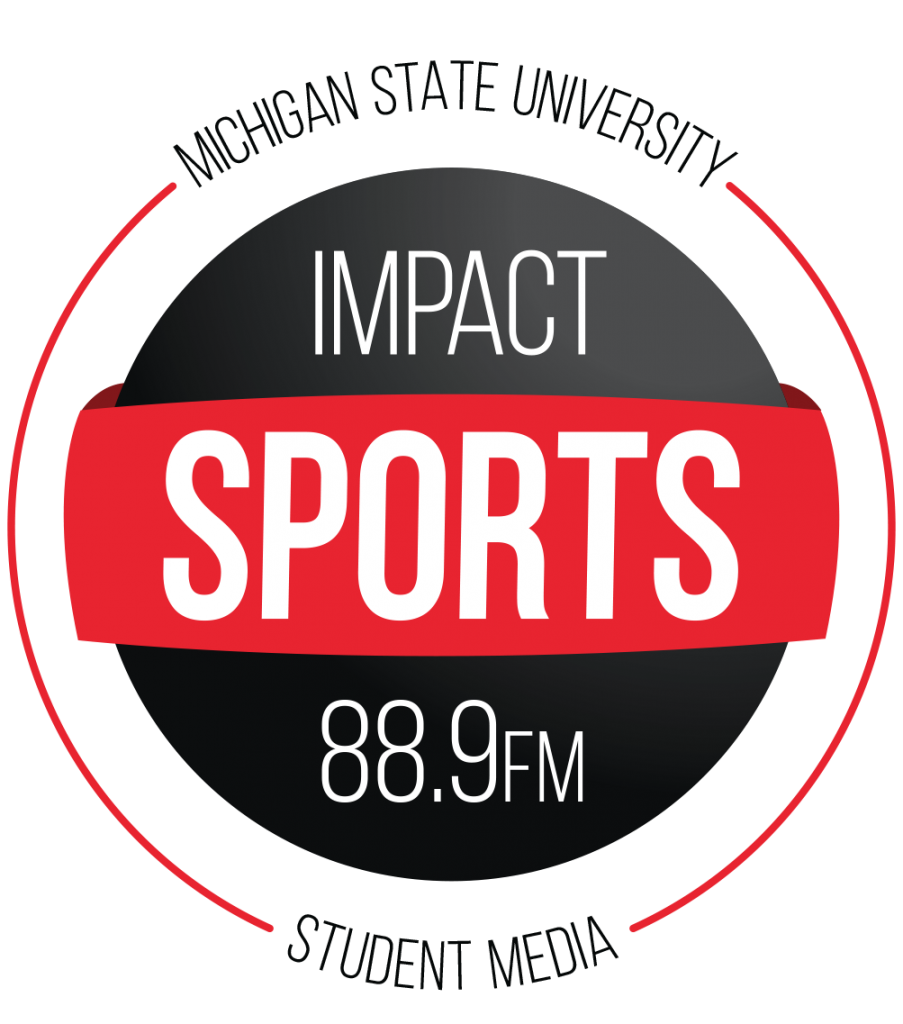 Denny Hamlin claimed the checkered flag this past Sunday at one of his home tracks, Martinsville Speedway, for his first win this season and the fifth at the track in his career.  The win also marked Hamlin’s first win since back in Talladega last season, also being the last regular season victory for Joe Gibbs Racing.

The victory was the definition of much needed for the team and organization as a whole for various reasons. Kyle Busch, as it has been well documented, has been out of the No. 18 M&M’s car all season after he sustained injuries in a crash at Daytona.  Being one of, if not the, face of the organization for the past few years, Busch’s absence has really hurt the team in on-track performance as well as emotional morale.  And that emotional morale wasn’t helped whatsoever when it was announced that team president, J.D. Gibbs, has been suffering from neurological issues and will be sidelined.

But Hamlin’s win changed that  All of that.

“We just weren’t going to be denied today,” said Hamlin, who also thanked runner-up finisher Brad Keselowski for not wrecking him, as he easily could have. “I just couldn’t quite make the move I needed to to complete the pass. I was right there. I would have loved to have had about five or 10 more laps to keep trying, but it didn’t work out.”

Keselowski’s teammate, Joey Logano, was involved in a spin earlier in the race, but ended up leading 108 laps en route to a third place finish.

Wait, if Brad Keselowski finished second, and Denny Hamlin won, where did Kevin Harvick finish? DID HE NOT GET ANOTHER TOP TWO FINISH?! Yes, that’s correct.  Harvick finished eighth after leading 154 laps in his No. 4 car. But now you may be thinking: WHAT IN THE WORLD IS WRONG WITH HIM? Well, don’t fear, Harvick fans.  All great things must come to an end, as did his streak of finishing first or second.

Harvick’s Stewart-Haas Racing teammate, Danica Patrick, finished seventh. “DANICA FINISHED SEVENTH?  WHAT IS HAPPENING?!” you may be thinking to yourselves.  But you’re definitely not the only one, as her haters are always out in full force.  But Martinsville isn’t some easy track, it’s one of the most physically and mentally demanding tracks on the entire NASCAR circuit, so a seventh isn’t too shabby for her whatsoever. The rest of SHR, Kurt Busch and Tony Stewart, finished 14th and 20th.

Chase Elliott didn’t fare too well in his Sprint Cup debut, finishing back in 38th position after he managed to get some damage early in the race, bringing out a caution on lap 73 of 500. The incident occurred when the No. 25 Chevrolet was involved in a chain reaction with Brett Moffitt, causing damage to the front and rear of the car. As for other rookies who are running a part-time schedule, whether they knew it coming into this season or not, Chris Buescher finished 24th, Brett Moffitt finished 28th and Trevor Bayne finished 18th.

Kyle Larson, who fainted during an autograph session on Saturday, wasn’t medically cleared to race, so Regan Smith filled in for him last minute in the No. 42 Target car. He ended up finishing in 16th place. He has since been cleared by doctors to return to racing next time the cars will be on the track.

Speaking of Newman, penalties were handed down, and they were handed down HARD on the No. 31 team. Newman was docked 75 driver points, dropping him from sixth to 27th in the point standings without a win, outside the chase. Crew chief Luke Lambert was suspended for six races and fined $125,000. Tire technician James Bender and team engineer Philip Surgen were also suspended for six races.

So what exactly did they do to receive possibly the harshest penalty in the history of the sport? Tire tampering. There is a saying among drivers that there are three things you don’t mess with: tires, fuel and the engine.  And the No. 31 team messed with the tires.  The infraction was found to be after the Auto Club Speedway race had concluded, as NASCAR found that the tire pressures were altered illegally.  We don’t know what they exactly did, but this penalty was swift, and it sent a message to the rest of the teams: do this again, and we will come down on you with the hammer.

This upcoming weekend, NASCAR has the week off because of Easter weekend. They will resume action the next weekend at Texas Motor Speedway on April 12.