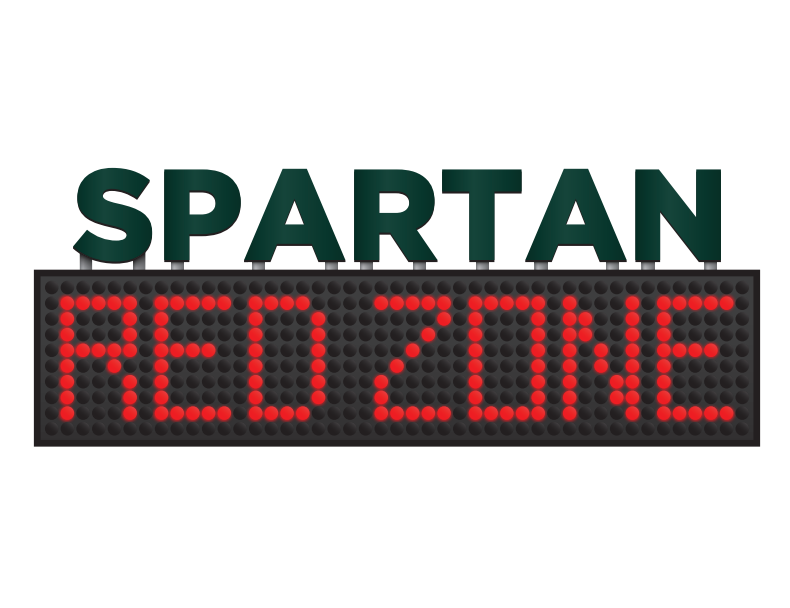 MSU fans have gotten a chance to see the Spartans in a preseason practice for over a decade. They have gotten to see head coach Tom Izzo enter the Breslin in a myriad of flashy and prolific ways. Until 2015, Michigan State students have been afforded the same opportunity for football.

For the first time in program history, the Michigan State football team will hold a student clinic.  The event will take place this Saturday, March 28 at 12 p.m. Head coach Mark Dantonio announced on Twitter that up to 300 MSU students will have an opportunity to watch the players and coaching staff go through a practice session.

Michigan State football began spring practice on March 24, and will play its annual green versus white game on April 25. There is still no word as to whether or not  Dantonio will dress up in a KISS costume, but I would wager no.

The student clinic is only one hour long and will likely be just a brief chance for students to see what goes on at a spring practice.