Was it worth it Delton? 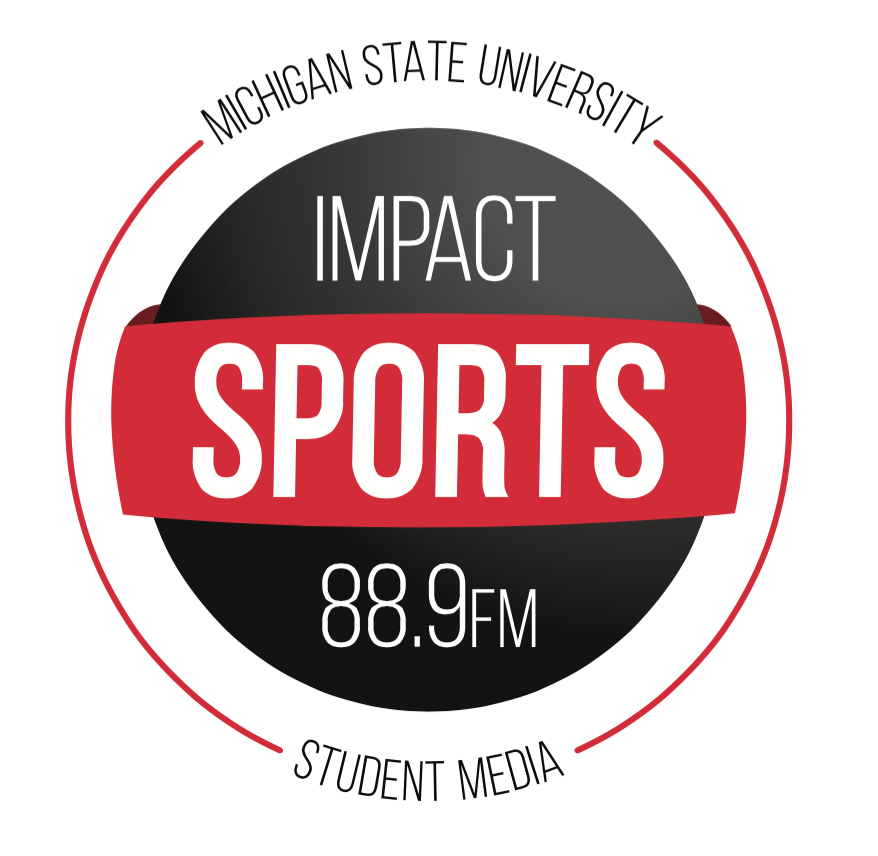 Suspension. It’s a term often associated with children in grade school, but too often we hear the term used with college athletes.

Growing up you learn right from wrong, or at least society hopes you do. Delton Williams, 21, a Michigan State University sophomore running back, seems to have not learned that important life lesson.

Reported by Sargent Florene McGlothian-Taylor for the Detroit Free Press on March 16, Williams allegedly cut in front of another driver, who honked, and then Williams “displayed a weapon” but did not point it at the other driver.

Williams, has a concealed weapons permit, but like the rest of the Spartans, he knows he should not have a weapon on campus.

As an African American in college, we often feel like we must push ourselves to be better and be the light in the room of darkness for our loved ones back home. Privileged or not, we all share that drive. I believe Williams shared that drive as well. Making his way as a sophomore in 2014, he rushed for 316 yards and had five touchdowns.

Also, according to the Detroit Free Press, Williams is among several other players expected to compete for the starting job vacated by Jeremy Langford.

When I see an African American male throw his “ticket out of the madness” away, it makes me wonder what were they missing that led them to do such a foolish act?

Reported by WILX News, according to MSU Spokesman Jason Cody, university campus rules state no concealed firearms, whether you have a permit or not. The university’s policy bans students and staff from having firearms anywhere on campus, even if the gun is not loaded.

With this information, again, I am stuck to understand why Williams would throw away his college career and possibly his post-college career for road rage on campus. This is another reason why the qualifications to get a firearm permit should be more strenuous.

According to michigan.gov, under canceled pistol application and instruction, there are mainly five steps to receive a firearm permit/license. To obtain a firearm a person must submit an application that includes a certificate of a pistol safety course, a passport quality photograph, pay a fee, have fingerprints taken by a sheriff or local law enforcement agency and then wait 45 days to receive an issued or denied license.

During the process to obtain a firearm, Williams should have learned all aspects of gun safety and when it is and is not appropriate to have your firearm on you.