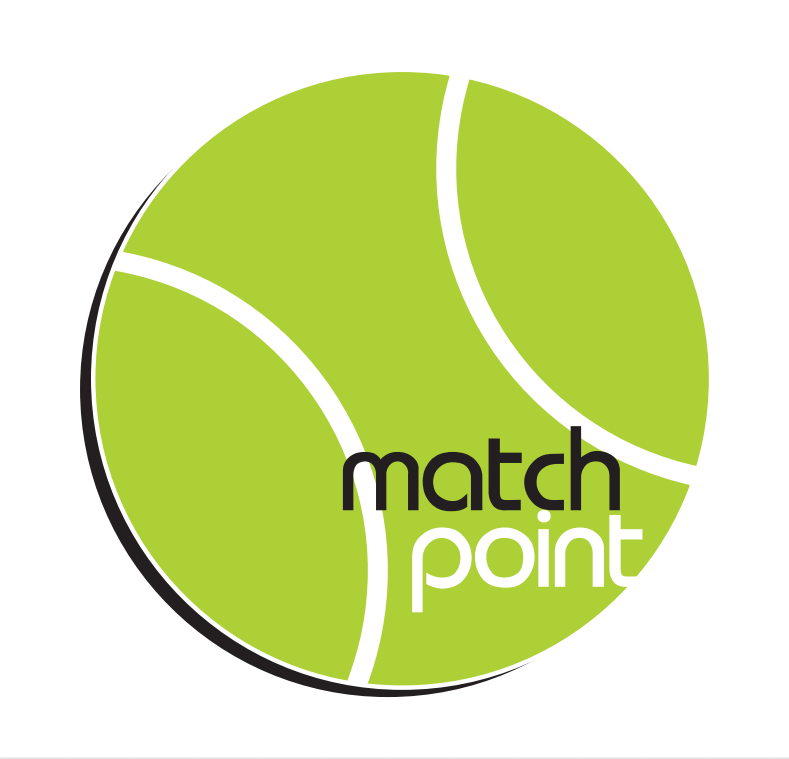 Michigan State Women’s Tennis team will be trying to keep their hot streak alive against No. 66 Illinois on Saturday and No. 27 Northwestern on Sunday.  Their record-breaking season is currently at 15-2 overall (4-0 in Big Ten play) with a six-game winning streak heading into the weekend.

The team looks to remain undefeated in Big Ten play; their 4-0 B1G record is already a first in school history.  With last year’s 5-6 conference record being the best in 20 years, the lady Spartans have their eyes on surpassing that mark this weekend.

“We just need to continue doing what we’ve been doing because it’s been working,” head coach, Simone Jardim, said.  “Every match comes down to the wire and I don’t think it’s going to be any different this weekend…the reason we have this number [No.37 ranking] is because we have been able to pull those close wins out.”

Sunday is also the last time the seniors get to play a home tennis match in East Lansing.  The three seniors on the team have had to endure what can only be called a ‘transitional period’ for the MSU Women’s Tennis program.

One of the seniors; a transfer from Arkansas, Catherine Parenteau, joined the team three years ago and has noticed the improvement individually and as a team.

“My sophomore year, we won only one Big Ten match,” Parenteau said.  “I’ve been playing the three best years of my tennis career…my junior and senior year, I’m ending my career on a good note.”

“These kids [the seniors] have gone through a lot…they have been a huge part of our transitioning to a different culture,” Jardim said.  “The girls on this team are going to miss them a lot after this season.”

Besides those two, two freshmen and two sophomores fill the doubles and singles lineup.  One of those sophomores is Erin Faulkner, who has been an example of stability for the Spartans competing in 1st-Doubles and 1st-Singles.

Youth on a sports team can either be positive or negative, but every single underclassman on this team has been able to step up when needed and earn the trust of their teammates.

When asked about what makes this year’s team different, Parenteau said, “We have really good chemistry, every girl has each other’s back…it makes everything easier.”

This team has unrivaled resilience on the court and their support for one another is combined with their ‘never give up’ attitude, which makes them dangerous against any team and should help them get the seniors two more W’s in East Lansing.

“The seniors have meant pretty much everything to the team,” Meyers said.  “This weekend, we’re going to try to play our hearts out for them.”