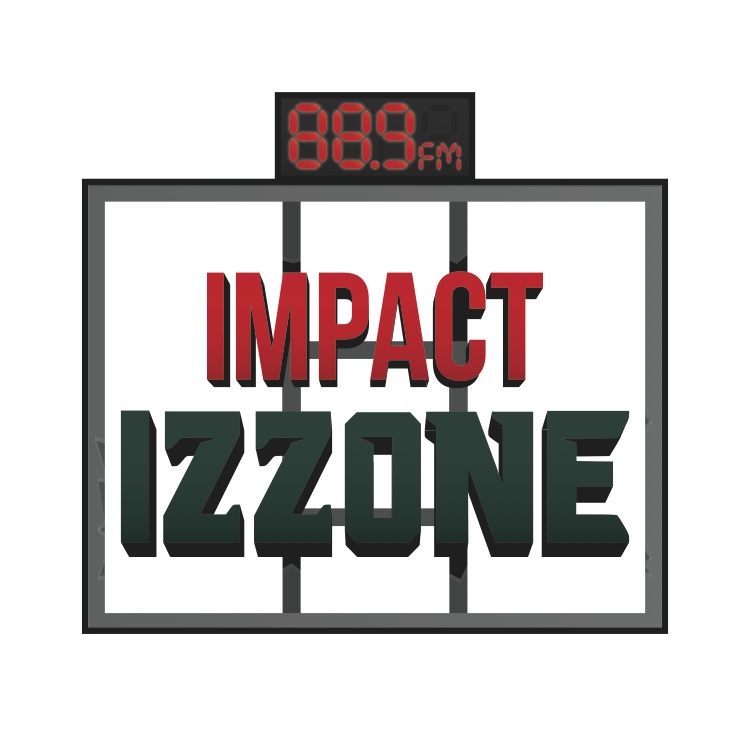 What. A. Game. The cardiac kids were at it again on Saturday, giving Spartan fans a warm-up for the upcoming NCAA Tournament.

MSU struggled mightily to guard the diaper dandy freshman guard, Melo Trimble, in the first half. He had 11 points in the first six minutes of the game before MSU decided to put a hand in his face.

“As a scorer, any time you can see one or two go through easy, it kind of gets you rolling, so it’s kind of hard to stop somebody at that point,” senior guard Travis Trice said.

Trice and company did all they could to stop the bleeding, and even cut the deficit to five at one point. The wine and cheese crowd finally started to wake up and MSU was on a roll.

Maryland stumbled into the locker room ending the first half on a 2-13 shooting streak and an eight-point lead.

“I think when we went on that run, Denzel threw that amazing pass, I think that’s what really ‐‐ when the crowd really got into it, so they definitely helped us out a lot,” senior forward Branden Dawson said.

The tide began to turn in the second half.

“We came out and we played with more energy in the second half, and we came back against a great team like Maryland,” junior guard Denzel Valentine said.

MSU got more physical on defense and disrupted Maryland on both sides of the ball as the Terrapins turned it over four times in the first seven minutes. Freshman forward, Marvin Clark Jr., gave the Spartans a much needed spark off the bench with two thunderous dunks to cut the lead to one.

“I thought in the second half Marvin Clark (Jr.) came in and motivated all of us, especially the guy to the right of me (Branden Dawson),” Coach Izzo said.

In the second half, Valentine finally got in on the action with a corner three to give MSU its first lead of the game with just over 12 minutes to play. He was held scoreless in the first half.

“He did a lot of things that don’t show in the stat sheet, but he also had seven assists,” Trice said. “I really think him and B.J. (Branden Dawson) carried us down the stretch, just the way he was controlling the game offensively, getting other people involved and throwing inside to Matt. His stat sheet might not look crazy, but honestly he was one of the key factors in why we won tonight.”

Trimble was held in check for most of the second half, making only two baskets and missing nine straight field goals after his perfect start.

A pair of Dawson free throws extended the lead to three with 2:15 left.

Dawson followed it up with a rim-rocking alley-oop to widen the gap to six, but poor free throw shooting prevented the Spartans from taking a more commanding lead in the final minutes.

The Terps fought hard in the final minutes, but MSU held strong, winning 62-58 as Trice carried MSU through the second half, finishing with 20 points and four assists. Dawson had a quiet 17 points and eight rebounds, and Matt Costello added 10 points off the bench.

Trimble tallied 22 in the loss, and senior forward Dez Wells had 10 points and seven rebounds.

MSU’s senior class is 9-1 in B1G tournament games after Saturday’s win. Tip is at 3:30 p.m. at the United Center in Chicago.

Blake Froling is the co-host of Impact Izzone and a multimedia journalist for Impact Sports.