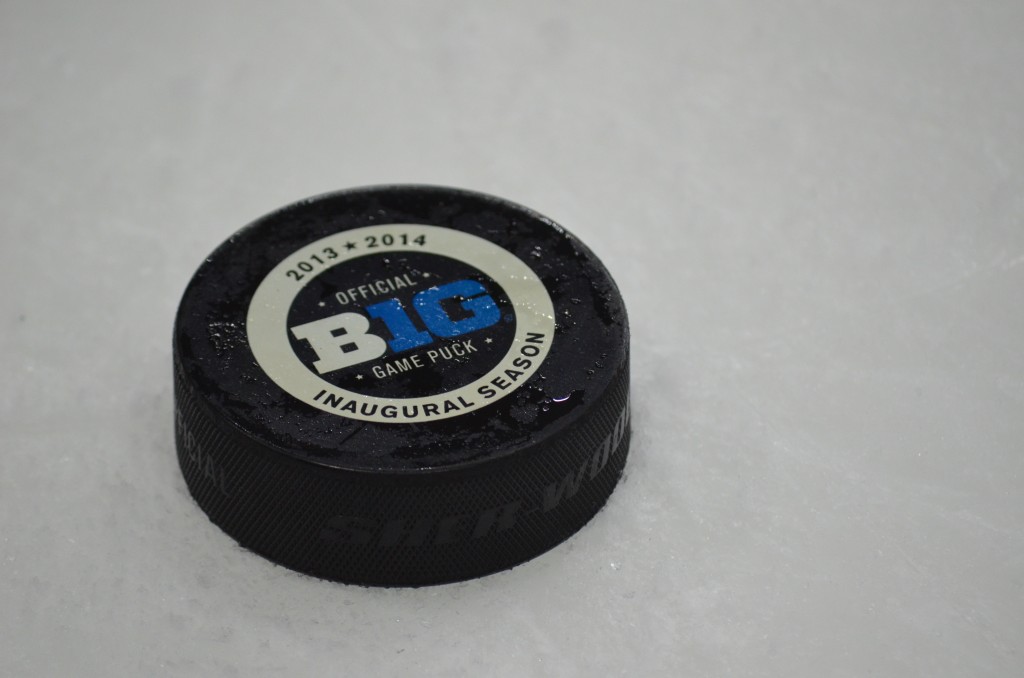 Last week was tough for the Michigan State men’s basketball team as they dropped a game against the Golden Gophers at home and then struggled with the Badgers at the Kohl Center. MSU Impact Sports men’s basketball reporter, Andrew Hayes, drops into the studio to discuss with the panel the team’s recent struggles and what the Spartans need to do in order to finish strong in the Big Ten regular season.

Having won their last three regular season games, Michigan State women’s basketball has found themselves matched up with the University of Michigan in the first round of the Big Ten Tournament. The team has gone through a lot this year with the loss of key players due to injury and transfer, which has lead to extensive playing time for walk-ons. Fino and Faith discuss how much adversity the team had this year and what the team needs to do in order to make it far in the Big Ten Tournament.