More than a Season Opener for Bennett 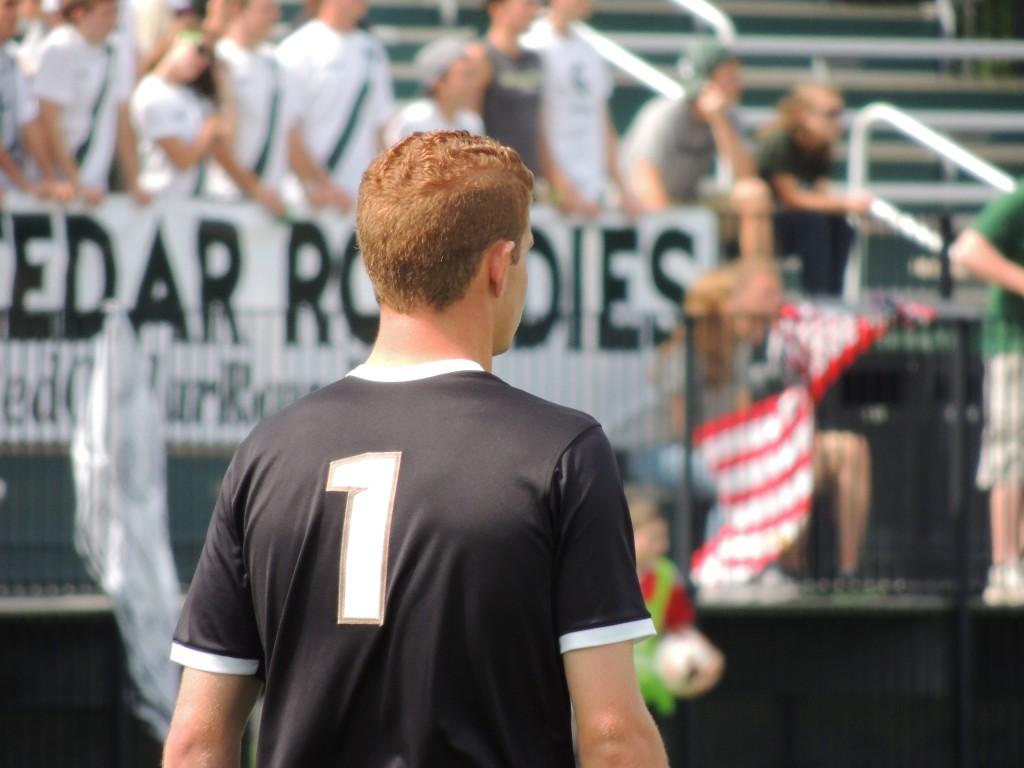 Michigan State and Southern Methodist University will face off for the first time in their programs’ history at DeMartin Stadium on Friday, but there is more to this first meeting than meets the eye.

“Obviously SMU was the closest D-1 soccer program to me when I was growing up,” Bennett said. “So (it is) a little extra motivation and obviously (SMU has) a lot of friends and guys I played against growing up through high school and stuff as well.”

During his youth soccer career with Solar Chelsea F.C. of the U.S. Development Academy, Bennett played with and against three current players on the SMU roster.

“There’s three guys that I know pretty well, Brenden Lee, Brody Hickey and Jacob Speed. Played with them or against them for a long time,” Bennett said. “Brenden for my whole select career basically, he was with me at Solar. Brody was with me for about half of it, and Jacob, I always played against. Those three guys are definitely going to be weird seeing on the other side of the field in a college jersey, but like I said, it gives me a little of that extra motivation. It should be fun.”

Lee, a junior defender-midfielder for the Mustangs, has played in every game since his freshman year at SMU and tallied one goal and one assist last season.

Hickey, a sophomore midfielder-defender for the Mustangs, played in all 17 matches last season.

Speed, a junior defender, transferred to SMU after playing his freshman year at the University of Kentucky. He started in 20 of 21 matches for the Wildcats, and last season for the Mustangs he started in 16 of 17 matches.

“I know I talked to Brenden when I found out that we were going to play SMU, but I haven’t really talked to him recently and I probably won’t talk to him until after the game. We’ll be friends after the game,” Bennett said.

The Mustangs have been a successful program over the years. Last year they struggled and ended up with a record of 3-12-2, but that has not given the Spartans or head coach Damon Rensing a reason to take the Mustangs lightly.