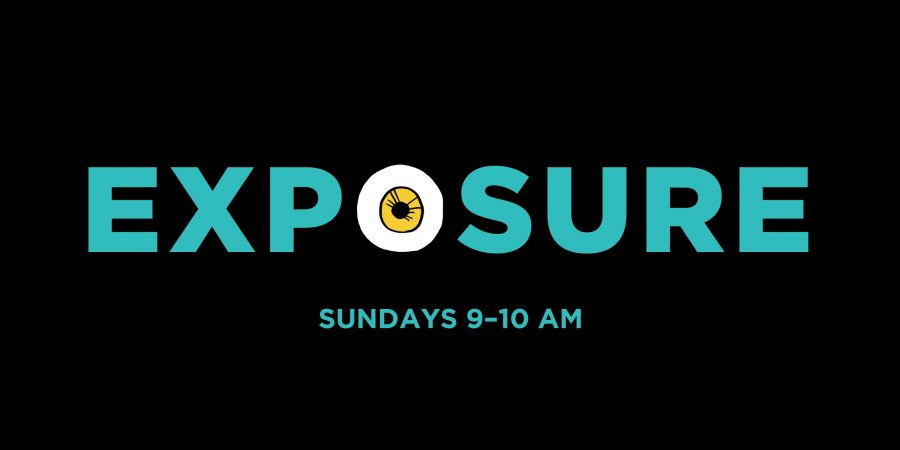 On this week’s Exposure, your host Stephanie had an opportunity to talk to Bryan Doerries – the cofounder of Theater of War Productions and the art director for their latest production, “Promethea in Prison” – as well as Dominic Dupont, a volunteer with a personal attachment to the subject material.

Theater of War Productions has been putting on classic literature productions and leading a group discussion to tackle important social and political issues for the last decade. From classical Greek tragedies to more modern productions, various performers from film, theater and television band together to both entertain and educate audiences all while integrating the audience’s opinions. The company has partnered with many distinct organizations, veterans, prisons, universities, advocacy groups and more to create a safe place to talk about a variety of issues which are themes in the productions.

This week, Theater of War Productions is coming to the Wharton Center! Come watch and participate in “Promethea in Prison” this Wednesday, Feb. 27, 2019 at 7:30 p.m., tickets can be purchased directly from the Wharton Center’s website!