Judging by Covers: The Best Album Art of 2018

When looking for an album to listen to on a streaming platform, shuffling through an old collection of CD’s or browsing a record store the first thing we see is the album artwork. The equivalent to the front cover of a book — an album’s first impression. A strong cover makes a statement and serves as the visual accompaniment to the music that we hear. While 2018 was a fantastic year for music, it was also equally as good for the album cover. From the controversy behind Pusha T’s Daytona cover to the simple charm of Snail Mails Lush, these are some of the best album covers of 2018. 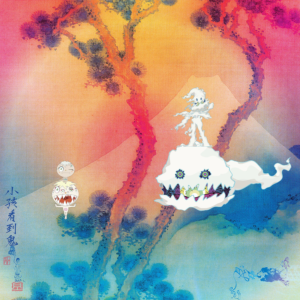 A cover full of contrast between old and new. The traditional Japanese watercolor art is bathed in psychedelic vibrance and serves as a background to the digital art-styled creatures in front. High-energy and confrontational yet very loose, this art serves as a perfect first introduction to one of 2018’s best releases. 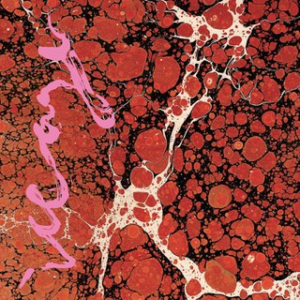 Elias Bender Rønnenfelt, the lead singer and slurring poet of Iceage, spoke about writing this album after touring through a changing planet with a more palpable sense of fear. While the music inside is energetic and eclectic-punk-infected with this tension, the album cover is organic and rhythmic. It leads your eyes around in a loop while the music does the rest. 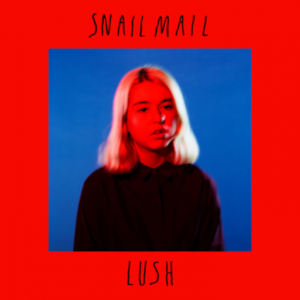 Although the artwork only uses two primary colors, they highlight Lindsey Jordan like a bullseye. The album is a portrait of youth: teenage anxiety and the complex feelings that come with growing up. Not smiling, but not glaring or frowning either, Jordan’s face is one of mild curiosity. 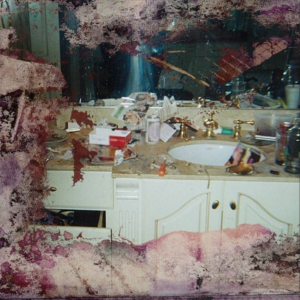 A harrowing picture of the late Whitney Houston’s bathroom taken after an alleged drug binge offers a glimpse into the dark stories of dealing that only a rapper like Pusha T can bring to the table. Right before the album was scheduled to release, Kanye West reportedly threw out the original art and payed $85,000 to license this photo.

Of course, like all year-end lists involving art, this is completely subjective. What are your favorite album covers so far this year? Do you agree or disagree with any on this list? What ones did we miss?