Jam of the Day: “Something To Hold On To” | The Band CAMINO 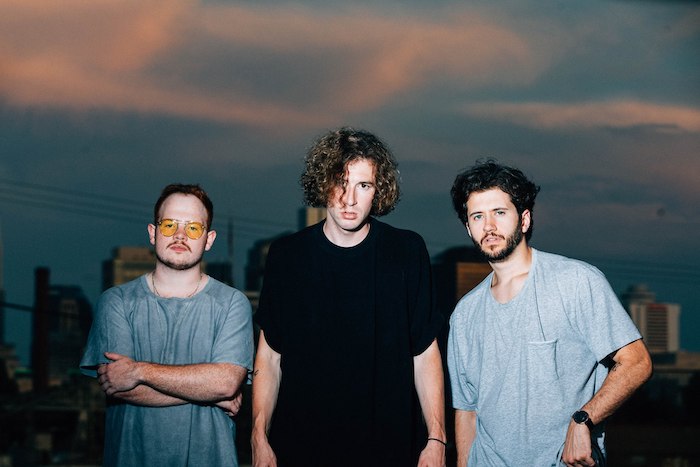 Memphis based indie-rock band, The Band CAMINO are up and comers in the alt scene. Their style sits somewhere between LANY and The 1975 with elements of classic rock and synth-pop present in all of their music. The band has been getting recognition recently with the likes of Billboard and Ones to Watch because of their upbeat and unique musical style. The Band CAMINO have been able to find a sweet spot of pop and rock that seamlessly blends the two genres.

The band’s newest release, “Something To Hold On To”, is their first track of 2019 and it did not disappoint. The song opens with an energetic electric guitar riff and powerful percussion that continue throughout the song. The superstars of the track are the synthesized vocals and the passionate tone of frontman, Jeffery Jordan. Jordan opens the song with a moody sense of nostalgia with the lyrics “I still remember all the things you said / laying in my bed / eye to eye.” The lyrics are reminiscent of a lost love that may not have gotten proper closure. The lyrics suggest that it ended due to some extreme circumstance, but that the feelings may not have faded over time. It’s a common predicament that listeners can relate to.

The standout moment of the song is just after the bridge when Jordan sings the chorus, “Do you ever think of me? After everything / Give me something to hold on to.” The desperation in Jordan’s voice is so apparent that it shocks the listener. It is raw, vulnerable and also a little hysteric. The harmonies of the lead and backing vocals blend through the song and create dissonance with the instruments. This technique is pleasant to listen to and makes for an incredibly catchy song.

The band is out on their first USA headlining tour and each date is sold out. They’ll be playing festivals all summer, and hopefully releasing a debut album soon. Check out “Something To Hold On To” and their other singles on Spotify.