Jam of the Day: “Future Me Hates Me” | The Beths 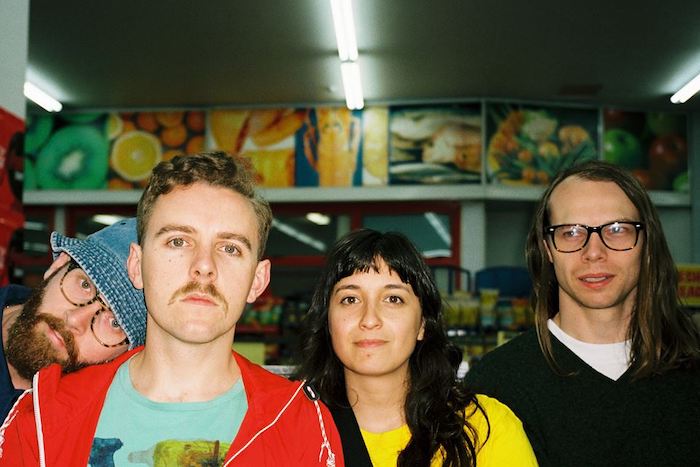 New Zealand indie-pop band, The Beths, have recently released a debut album called “Future Me Hates Me”. Led by singer and guitarist Elizabeth Stokes, the group originally formed during her high school days in Auckland. All four members of the band studied jazz at university, and lead singer Stokes was part of a folk band before The Beths were formed. In 2016, they released a promising EP titled Warm Blood. Two years later, The Beths have released this powerful, energetic record featuring impressive instrumentation and playful yet meaningful lyricism.

“Future Me Hates Me”, the title track (and a personal favorite from the album), is a perfect example of Stokes impressive ability to blend simple upbeat sounds with sad and pessimistic lyrics. Over clean, crisp drums and guitar she sings about her battle against heartbreak and her hesitancy to let her guard down.

The Beths have managed to hone in on a sound that is both nostalgic and modern. They as deliver a message about young adult life and romance that resonates with a growing number of people. They are currently touring around Europe, and will soon make their way to the states where they will be playing a number of festivals including the Savannah Stopover Music Festival and the Gasparilla Music Festival in Tampa.