All Out Life | Slipknot 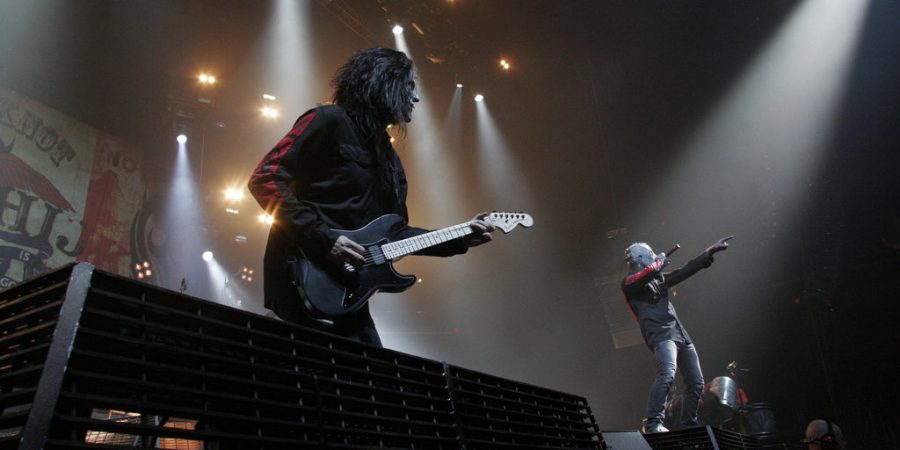 I’m not going to lie to you. When Slipknot dropped their first new song in four years on Halloween, I cried a little. “All Out Life” comes accompanied with a music video directed by Slipknot’s own Shawn Crahan, commonly referred to as Clown.

The song starts with a fuzzy, distorted guitar riff that slowly increases in volume until evolving into the frenetic main riff. Corey Taylor’s vocals are as vicious as ever as he barks out, “Can’t afford to be the goddamn wreckage, burn it all again at a million degrees!”

In my opinion, however, the highlight of this song is the incredibly catchy and uplifting mood of the chorus (I think this was the point that I started crying). In the middle, the song is broken up with what sounds like a speech by Corey Taylor over marching style drums followed by a ferocious chant of, “We are not your kind” (I was probably crying here too).

Overall this song reminds me a lot of what Slipknot was doing on their previous album, .5 The Gray Chapter, especially from the drums and the chorus. If you like what you heard here, Corey Taylor has stated that the sixth Slipknot record could possibly come out in 2019, so make sure you watch out for that if you want to hear more.