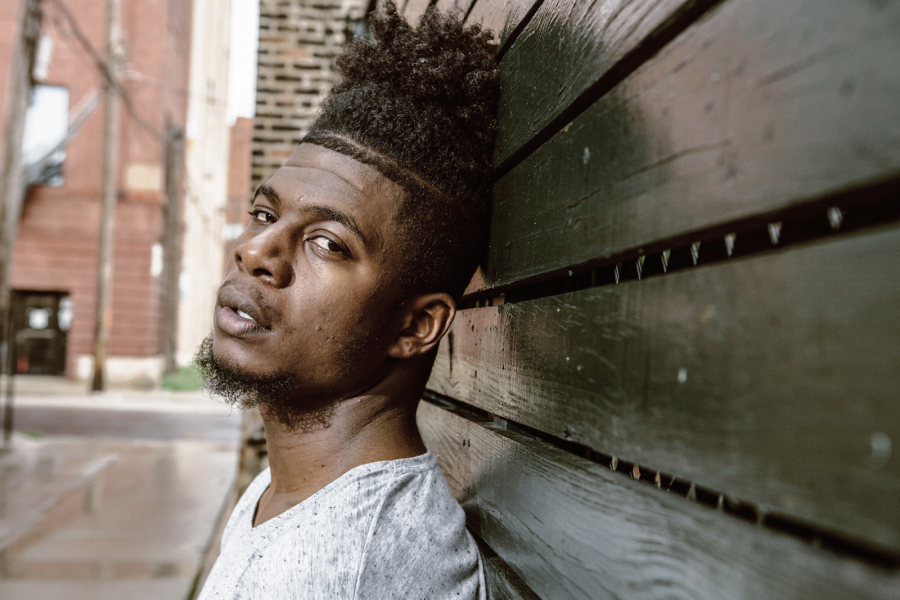 Chicago rapper Jayson Mick Jenkins, better as simply Mick Jenkins, comes to visit us again bearing the gift of his new album, Pieces of a Man. Despite this being his second album, Jenkins has released enough mixtapes that this might as well be his twentieth. Jenkins is known for his introspective and “‘woke”’ songwriting style. In a world where there’s no shortage of socially conscious artists, Jenkins delivers an interesting perspective in tandem with unique production.

“Pull Up” chimes in with a cozy, lo-fi beat that will keep you warm during the winter months. Jenkins speaks of his rising popularity and how it has affected his relationships with close friends. Although others may refer to these friends as dead weight on their rise to fame, Jenkins ensures his cohorts that they shouldn’t be phased by his popularity. He even invites them to “‘pull up”’ on him. Mick Jenkins wants to be clear to the ones he’s closest to that his musical intentions are pure and not to worry about him falling victim to his success. Mick Jenkins has delivered us another crispy mixtape and, to everyone’s surprise, water isn’t the focal point this time.