Conversations with my Wife | Jon Bellion 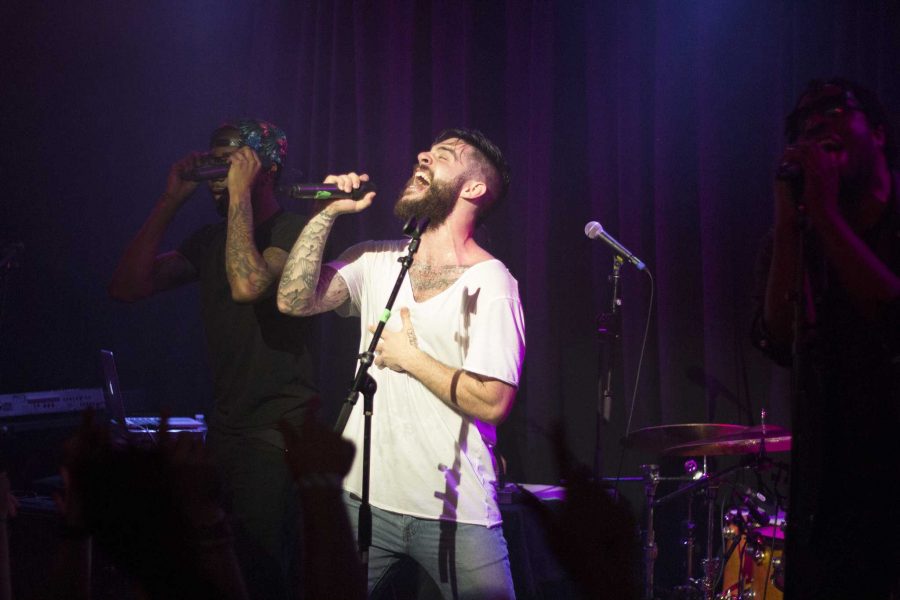 Jon Bellion, the singer-songwriter from Long Island is finally back with new tunes. He is most commonly known for “All Time Low” off of his first studio album. The young New Yorker likes to mix up his sound by influencing his pop melodies with hip-hop, R&B and rock vibes giving him his own edge that sets him apart, alongside producing and writing everything himself.

“Conversations with my Wife” was the first released single off his sophomore album Glory Sound Prep which was just released on November 9. It comes with a powerful message of Jon Bellion questioning what is actually valuable in life. He definitely did not disappoint with the admirable writing abilities that have won him a Grammy in the past. Over the electric tempo and strums of guitars he asks “will you love me when my phone turns off?” and searches for life past social media and fame. It is a good reminder to stay humble and that life is not about the materials you have or how others see you. Instead, it is about the relationships you build as Jon Bellion, referring to his wife mentions “you’re still the only thing I’ve done right.” He sets himself apart with a meaningful song and excitingly has his fans listening to the unique new album.