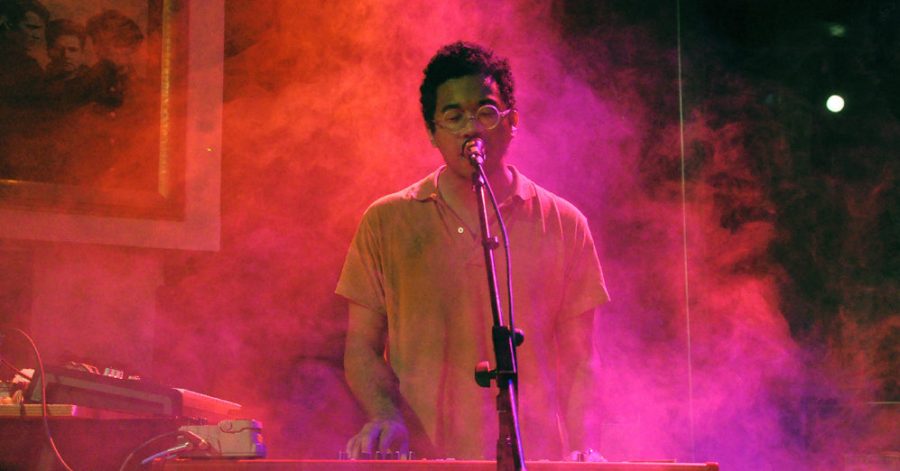 Who remembers “Chillwave?” You know, that psychedelic dream-pop sound of the early 2010s championed by artists such as Washed Out and Neon Indian. It is characterized by its elements of pop, indie, rock and techno, as well as its minimalist lyrics, all blending into a uniquely summery sound. But like a summer cools into autumn, this genre has largely faded into oblivion, leaving beach bums and hippies alike searching for a new psychedelic sound to vibe with. Luckily for them, many of its founders have kept up with the times, immortalizing the sound into more mainstream, contemporary forms. Perhaps the best example of this is Toro y Moi, an American synth-pop artist who has collaborated with the likes of SZA, A$AP Rocky, Travis Scott and Tyler, the Creator. His sound has matured since the days of Chillwave, with newly infused elements of R&B and funk. An album rollout is currently underway, starting with the release of a new song “Freelance” and a fittingly surreal music video. After watching it, I was left with no choice but to make the track today’s Jam of the Day.

While it is natural for dream-pop songs to obscure their own lyrics, Toro y Moi does not take that path. For this song, Toro y Moi picks up the pen to lament concerns about his life problems, such as relationship pressure, vanity and the passage of time. A recurring lyric of the song is him asking a possible love interest to “walk on the water” for him, suggesting an awareness of unrealistically high expectations he sets for others. He later moves on to talk about technology, saying, “Mystic staring at his phone for oneness / Silver or black mirror, what’s the difference?” Here, he is likely referencing phone screens and mirrors, and how like a mystic, we use these things in search of “oneness.” This could better be described as our vanity, and our tendencies to scour the internet and obsess over appearances to fit in. Similar to leaves falling in autumn (“Smells like autumn, smells like leaves”), the world is beginning to change before his very eyes. Toro y Moi cannot take these societal pressures much longer. In true Chillwave fashion, he punctuates the heavy imagery with escapist lyrics, searching for a sense of inner peace. Known to be a fan of hiking, Toro y Moi illustrates his escape route by saying, “Clouds hidden and my whereabouts unknown.” Even as he leaves worldly stress behind, the line still sounds ironically technological, referencing “clouds” like iCloud and “whereabouts” like coordinates. Like a signed artist becoming freelance, Toro y Moi is distancing himself from the very things that restrict him.

The video features Toro y Moi hanging out in an empty room with red walls and blue carpets, surrounded by instruments and a desktop. At the beginning of the video, the camera zooms out to reveal a crew filming his seemingly mundane actions, to which he appears uninterested. But once the video quickly shows an hourglass, the song picks up and he starts grooving. It features many aesthetically pleasing shots, such as him jamming on a cozy sofa, and a birds-eye view of him dancing with a bucket hat on, among others. But the video is all about him, and the emptiness of the room around him is a painful reminder of the isolation that accompanies his worldly problems. The video ends dramatically with him looking at the camera, then turning into a skeleton. This part is perhaps best left to interpretation.

“Freelance” debuted #4 on the New Alternative 40 Chart this week, and given the album announcement, the excitement will only continue. Toro y Moi’s upcoming album, titled “Outer Peace,” is slated to drop on January 18.