mantra is repeated | The Spirit of the Beehive 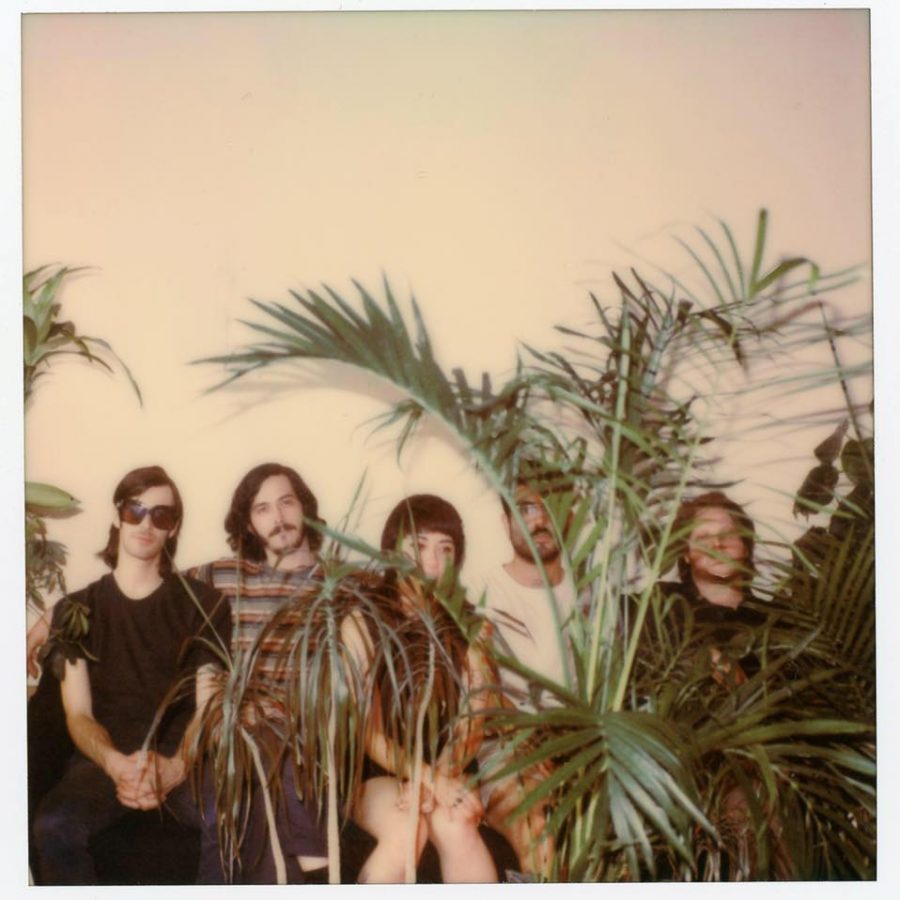 Philadelphia alternative band, The Spirit of the Beehive, have accurately tagged themselves simply as “alternative” on their Bandcamp page. It’s sort of unclear whether the lo-fi band has a bad marketing team or if they just don’t care that much, but their one-of-a-kind sound signifies a band that is way more relevant and popular than their paltry following would suggest. Their shoegaze-y records strike no easy comparison, a far-cry from frontman Zack Schmidt’s old emo group, Glocca Morra, but their latest release, Hypnic Jerks, continues their reputation of being more daring and singular than any indie rock band in the business.

“mantra is repeated,” is the second track off of the Spirit of the Beehive’s latest album, a half hour bludgeon of woozy, brownish songs. Featuring both lead vocalists of the band, the female and male vocals transition with satisfying salience and ease. Captivating synth bleeps dance around the hook like glistening gold in a dark, downward stream. The track hits a midway point, where it falls apart and reforms in an even slower haze of brown and pink. A bright, harmonic droning is reminiscent of a tape rewinding and plays well with the degrading urgency themed throughout the song. The Spirit of the Beehive have come to 2018 with more catchy songs than they know how to market, so check them out and dig deeper into the mysterious pool of music they continue to offer with little to no explanation.