Heaven In Hell | The Growlers 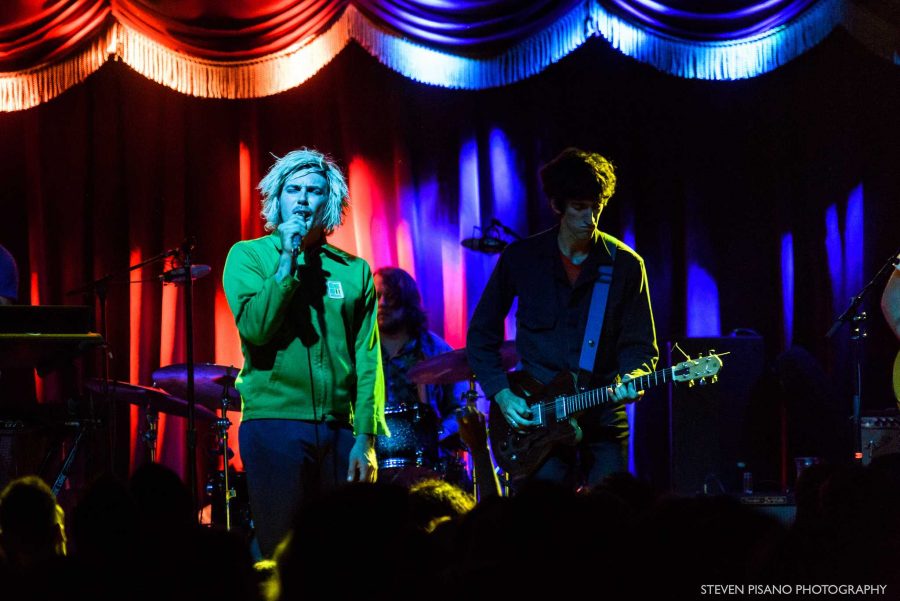 After two years of touring for their last album and working on putting together their signature music festival Beach Goth, The Growlers are back with their new album, Casual Acquaintances. The band’s past few albums have produced entrancing love ballads with their own unconventional lyrics that leave the listener engaged throughout every song. Brooks Nielsen, The Growlers front man, projects an authentic voice with every note making this band’s sound unique and transcendent. Casual Acquaintances follows the band’s method of deep bass, melodic guitar, and evenly synced rhythms that categorize them into the Beach Goth genre they created years ago. In addition to this, they surprise the audience with an increased number of upbeat songs that contrasts their last album from 2016. It is easy to observe that the band has not lost their spunk or their originality.

“Heaven in Hell” is the third track off of this album and is noticeably the most catchy. The song opens with the faint high pitched strum of an electric guitar in the background, followed by the dense melody of an interjecting guitar in the foreground. The contrast of high and low in the song already depicts the “Heaven in Hell” aspect the band is trying to convey, but it is furthered by Nielsen’s vocals. Nielsen speaks of finding the good in the bad during a time where life can only be viewed as one’s personal hell. A different perspective on one’s situation can, in turn, make one believe that “Heaven on Earth can be real, and it can be right here.”

The Growlers are currently on tour and can be seen at The Majestic Theatre in Detroit on October, 5.