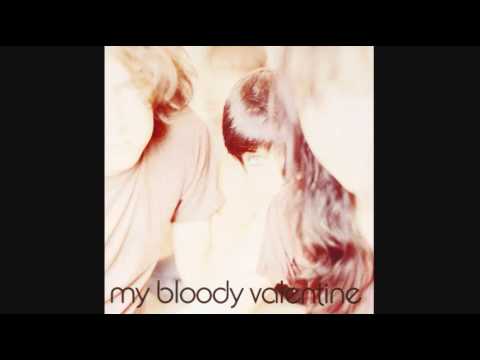 My Bloody Valentine, the band which evades all comparison so well they are deemed the inventors of shoegaze, is on tour this summer, playing tracks from all over their sparse discography (which still only contains two full-length records). Kevin Shields, frontman and pedal junky behind the whole operation is a legend among musicians, fans and gearheads alike for his mastery of his iconic Fender Jazzmaster guitar, creating expansive and mind-numbing soundscapes that ride alt-rock drum rhythms and pair with Bilinda Butcher’s hypnotic vocals. While Loveless remains their most popular, influential and memorable record, their EP Isn’t Anything contains a few of the most unique tracks the alternative music community has ever had the pleasure of hearing, notably the haunting cut “Lose My Breath.”

“Lose My Breath” is an ode to the incredible sonic power of dissonance and tension, giving striking context for beauty and release. The verses chug away, noticeably ‘wrong’ guitar chords are strummed as the simple drum beat keeps pace. Butcher sings of hell and being possessed for a few measures until the hook breaks through. The kick drum fires away menacingly, but the off-kilter guitar chords and singing are traded for a few moments of beautiful clarity. Butcher cooing over the harmonious acoustic strums, creating an evocative and touching piece of music to chew on until the verses come back. The Cure frontman, Robert Smith, once stated about the track, “An absolutely beautiful piece of music from one of my all time favorite groups. I particularly love the way in this song that the sound of every breath being taken is the loudest thing in the mix. Absolute genius.”