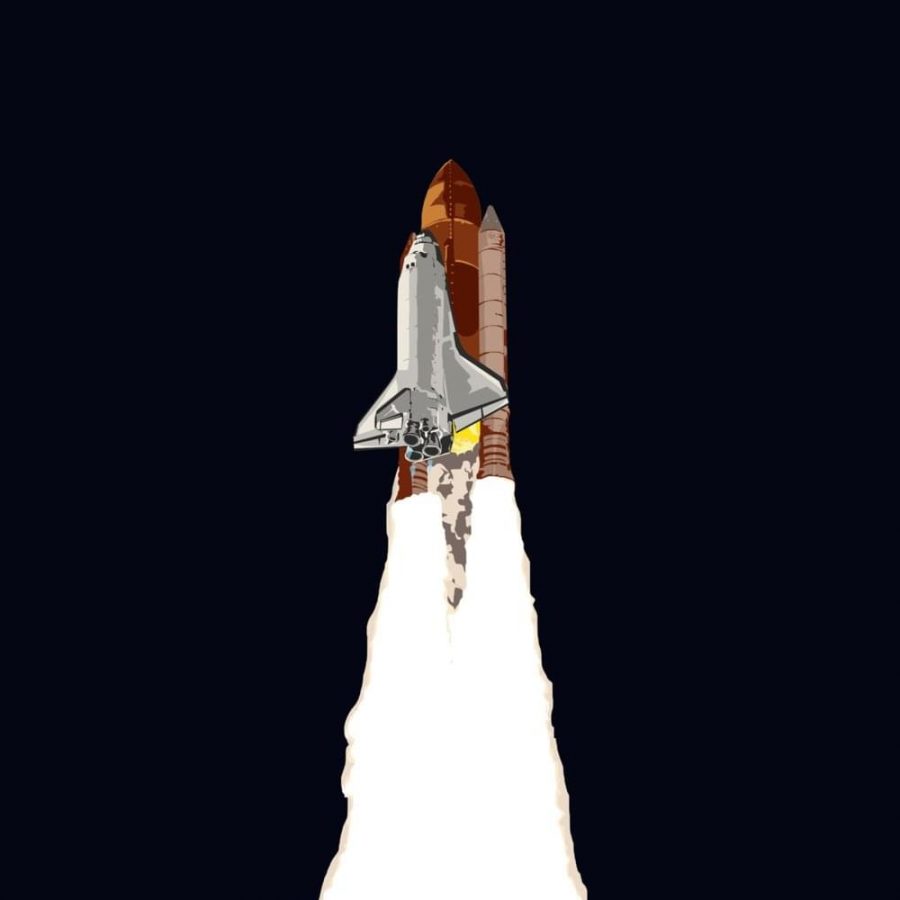 Album cover for song "On Blast"

Ollie Joseph, the MSU alum hip-hop artist known for his singles “Waves” and “Redo”, has come out with a new jam, “On Blast”,  to kick off the summer.

There’s a poignancy to “On Blast”. Under the surface Ollie Joseph’s lyrics obtain a gripping vulnerability, apparent through the dreamy instrumentation and smooth, nostalgic rhythm.

Joseph’s verses are juxtaposed against the traditional lyric play afforded by most modern R&B artists: in this song there’s a sense of intimacy with no strings attached. Though it’s definitely a motif embedded in countless other songs, Joseph’s journey is unique. He battles with himself about what he really wants, while redirecting his confusion outwards, towards his lover.

He wants to confide in her, but he can’t trust her. He has no reason to trust her; she has no reason to trust in him. Their connection is pure sex, pure lust. But the desire for a deeper connection is wanted for more than anything. What could be worse than having your raw, emotional attempt at a relationship turned on its head and taken like a joke?  There is a sense of desperation to break down their barriers, but they’re locked. He doesn’t wanna be put on blast.

This hits hard, especially as a somber anthem for summer. In my community of friends and neighbors, summer is an extended class reunion, full of late night summer parties, and frequent trips to the local community hangouts. In truth: summer is all about reconnection, escaping the trials of the year – be it school, work, and everything in between – in an attempt to rekindle the friendships we had back when things were simpler.

With some, it feels like nothing ever changed. And with others, there’s a wall that can’t be broken down, even if you think you can make a breakthrough. At times, nothing can be worse than subtle emotional rejection.

On Blast understands this. Joseph empowers himself within the hook:
I got no time for you, and all your antics; I gotta cut you off, I hope you understand
Despite its somber melody and twinges of desire within its lyrics, Joseph’s other verses characterize self-love and confidence, almost as if he’s assuring himself. He doesn’t need someone who can’t reflect him. It’s positivity, all a matter of perspective and knowing what’s worth investing in.

For more on Ollie and his music, be sure to check out his exclusive interview with Impact last month!