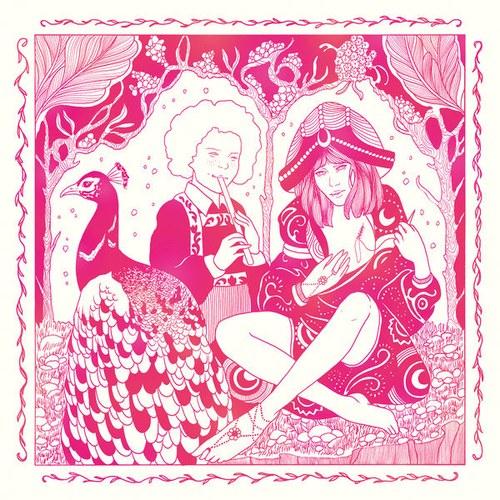 French psychedelic musician, Melody Prochet, returned to the fray in 2018 with the release of Bon Voyage, a collaboration effort with Swedish rock band, Dungen. Five of the seven tracks from this record have been released over the last four years after her release plans were cut short due to a car accident. Now that she’s recovered, her long awaited work is ready to be consumed in its most complete form. Bon Voyage carries little pop-psych influence from Melody’s first full-length record, but her voice has grown tremendously, paired with a more sophisticated approach to production and foreign influences.

“Desert Horse” takes a slant to the other tracks on Bon Voyage. The disjointed, rabbit-hole realization of every motif comes and goes without warning or transition, but the heat-starved Eastern melodies are executed well with pockets of sparse instrumentation. Around halfway through the five minute cut, a more recognizable progression forms along with Melody’s airy French falsetto. Soon enough, Beatles influenced drumming turns into trap programmed hi-hats and Melody takes the song for one last victory lap with a heavily danceable rhythm and Björk-esque vocal layering. The track ends abruptly, leaving several disjointed memories of a song in tact, but the only way to really remember is to listen again!