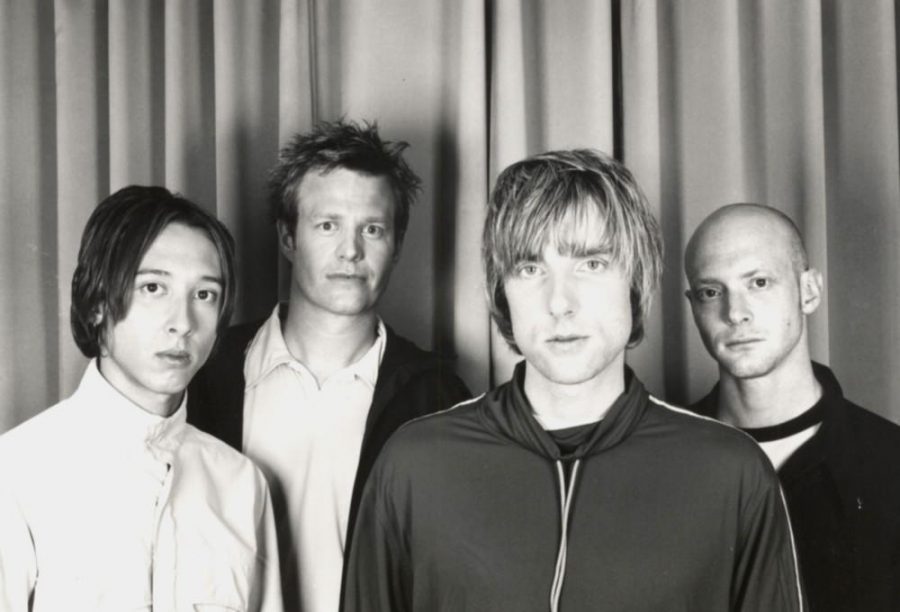 Caviar was formed by Blake Smith and Mike Willison after their previous band, Fig Dish, broke up. The Chicago-based band played fun, sometimes silly tunes in the style of other early-2000s rock acts such as Jimmy Eat World, Local H, and Eve 6. Caviar saw brief glimpses of commercial success as their biggest hits came off their self-titled debut album, one of just two full-length releases.

“Tangerine Speedo,” is the best example of Caviar’s humorous brand of alt-rock. Their biggest hit, the track was featured in the 2003 Cat in the Hat film, a testament to its quality if ever there was one. The song begins with a smooth, elevator music-type introduction, complete with “cha-cha-cha’s,” contrasting with the electric-guitar-chord-laden chorus. This musical mix is paired with Smith crooning bizarre lyrics and passing on the knowledge that “No woman can resist a man who looks good in a Speedo.”

Strangely enough, I have a personal story about this song. No, it doesn’t involve trauma over Mike Myers in full cat makeup, but instead this very radio station, Impact 89FM, and my father.

My dad, an MSU alum himself, would always play WDBM in the car. I have fond memories of listening to 88.9 in the car on the way to school and finding new songs to listen to. The station and my father shaped my music taste, something I am eternally grateful for.

Sometimes the station would play songs like “Tangerine Speedo,” with music and lyrics that are so out-there and amusing, that it would leave my dad and I laughing our asses off. Other fun tracks, like “Salmon Dance” by The Chemical Brothers or “Beard Lust” by Natalie Portman’s Shaved Head (now Brite Futures), had similar effects and will forever be etched in my brain thanks to this station and my father’s attempts at singing them.

It is insane to me that I now work for a station that gave me such beloved childhood memories. Today is my dad’s birthday, so bizarrely enough this jam about a man in a speedo is dedicated to him. Happy birthday, dad! Thanks for showing me college radio and all of its weird, wonderful music.