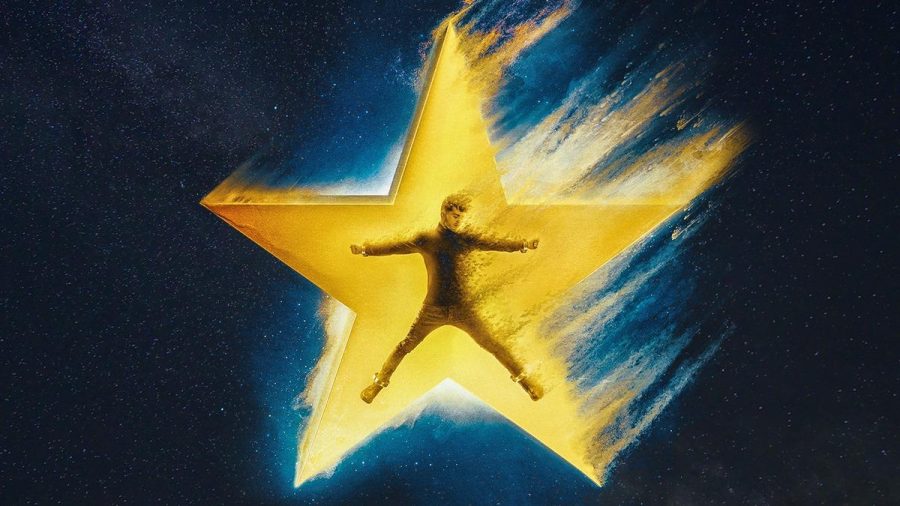 Andrew Bazzi, more commonly known just as Bazzi, has officially released his debut album COSMIC. The Michigander from Dearborn is  known for his viral hit single “Mine” that landed him on the Billboard Hot 100 after it blew up on the internet and Snapchat. The singer/ songwriter’s sixteen-track album contains unique R&B influenced pop-style tunes, along with his soothing voice and multi-instrumental talent.

“3:15” is a deep soulful song, yet it is, delivered in a danceable, singing at the top of your lungs kind of way. As the young artist spills his heart saying “you’re the only thing that makes me wish things were different.” Bazzi belts out about still being hung up on someone even though he has a whole new life on the other side of the country. The song even hits close to home as he nostalgically sings “now I’m running with you around East Lansing,” a line that everyone from Michigan can definitely relate too. This killer upbeat tempo will most likely be stuck in your head all day and have you pressing repeat. Along with leaving us all wondering which lucky Michigan State girl this song is about.