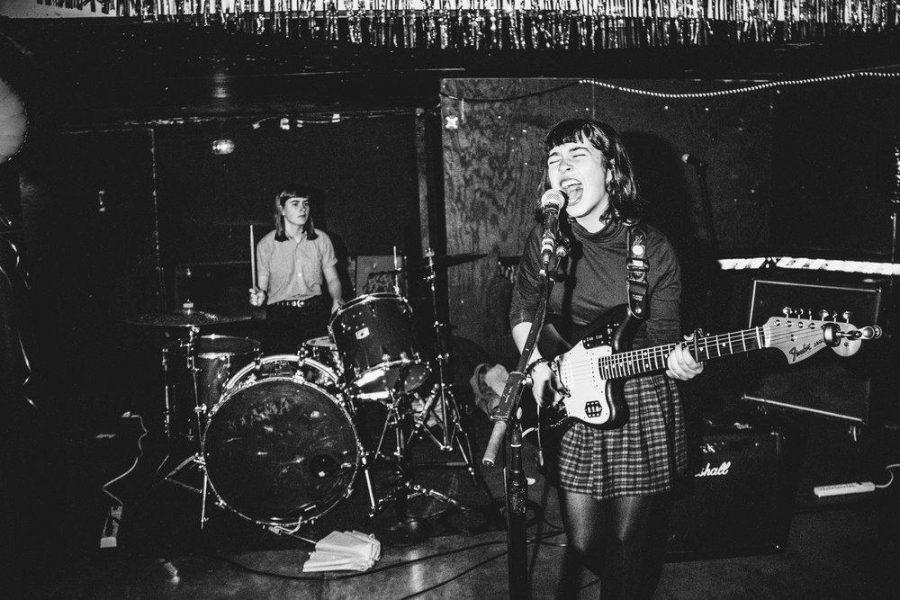 Lindsey Jordan of Snail Mail keeps it remarkable with her solo indie rock project. At only 19 years old, the gifted songwriter and Baltimore native has been touring and playing shows with names like Beach Fossils and Japanese Breakfast after releasing her Habit EP only two years ago, while in high school. Her kitschy song topics and raw youth and power have propelled her career to new heights. Now, Jordan finds herself signed to Matador records, gearing up for the release of her first studio LP, Lush.

“Heat Wave” is a shimmering oath to boredom and longing from our bedrooms on hot summer nights. Jordan’s high chest voice soars with youthful precision as steady drumbeat blasts through a dry, distorted guitar solo. She coos, “green eyes, I don’t know what to do,” to some nondescript crush that keeps her up. The most striking attribute of the track, perhaps, could be the broken down ending, where Lindsey’s voice glows beautifully in isolation. “Heat Wave” and “Pristine” have set the bar high for Snail Mail’s debut full-length album, to say the least.