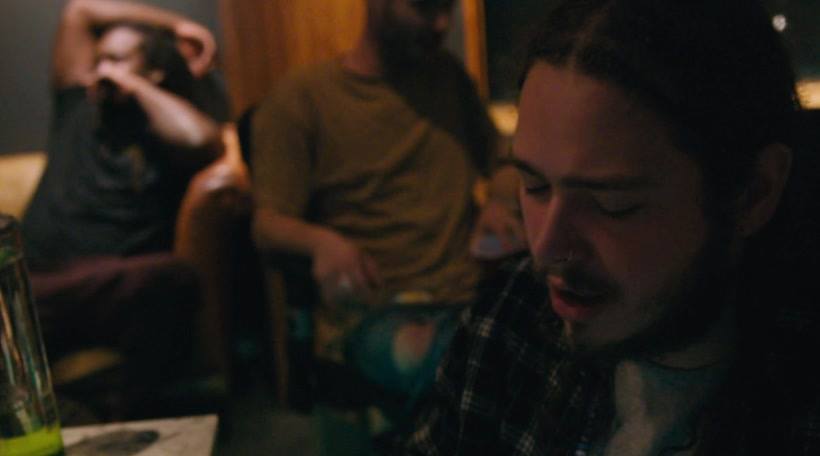 After months of waiting, Post Malone is finally set to release his sophomore album Beerbongs and Bentleys on April 27, a follow up to his hit 2016 album Stoney.  There has been much confusion in regards to when this project was actually going to come out, with speculative dates tracing back to December. These rumors came about when on the H3 Podcast he said that the project would drop midnight of Dec. 1, but when the date finally rolled around, fans were left empty-handed.

Later he tweeted about the whole situation, saying that “it won’t be dropping for a little while.” In the same tweet, he reassured fans by saying that he wants to “make sure the album is perfect” for his fans. He returned to the H3 Podcast a few weeks ago and was asked about the confusion and further clarified his decisions by adding, “I just wanna make sure everything is fine and right.” This was before the official release date was announced.

His singles thus far have all done exceptionally well, with “Psycho” debuting at number two on the Billboard Hot 100. Before that, his song “Rockstar” with 21 Savage became his first number-one song. Recently, he caught some heat for denouncing himself as a rapper, saying that he would like to be known more as an artist rather than confining himself to one genre. This raised concerns with many hip-hop fans, as they believed he was appropriating the genre.

The rubble seems to have cleared, and by the looks of his singles, it doesn’t seem like the bad press has slowed him down in any way. Look out for his upcoming album, Beerbongs and Bentleys on April 27.