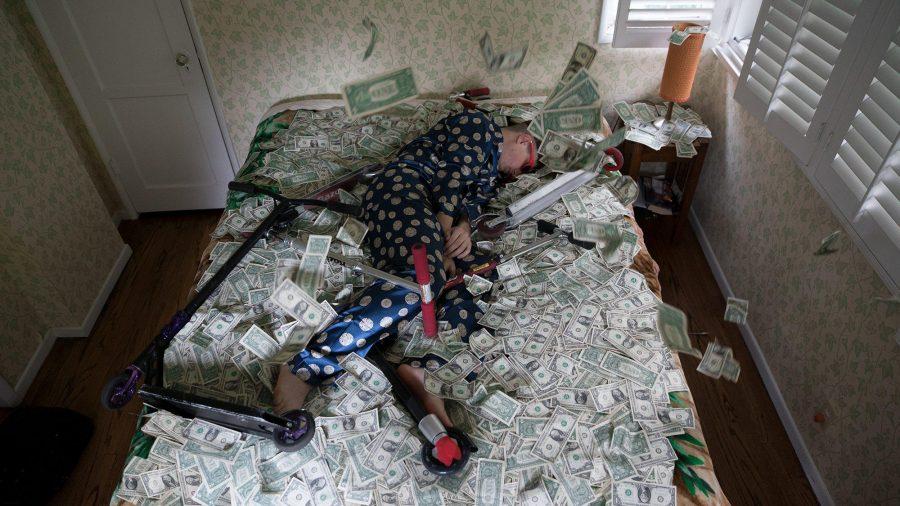 Oliver Tree is typically adorned with a bowl cut, sunglasses, his razor scooter and some form of clothing reminiscent of the worst parts of ‘90s fashion and is basically a walking meme. But underneath the comical and attention-grabbing facade that many other SoundCloud rappers implement is an artist with music as original as the persona he displays. After collaborating with other prominent names in electronic music, Oliver steps out making a name for himself in his  Alien Boy EP  that debuted at number 10 on the iTunes charts.

“Alien Boy,” the title track, is the perfect example of the genre-bending, silly yet somehow artfully original style of Oliver Tree. While most recount their struggles with fitting in, Oliver embraces the outsider “alien boy” image that he “somehow makes work.” Although he’s far from ordinary he admits that his style is “still overrated and somehow played out.” After the slower intro, the beat kicks in adding a more lively tone to the song. This is in no way beautifully crafted lyricism or something deep that’ll change your life, but it is fun and refreshing and the perfect jam to lift you out of the winter blues and transition you into a carefree summer.