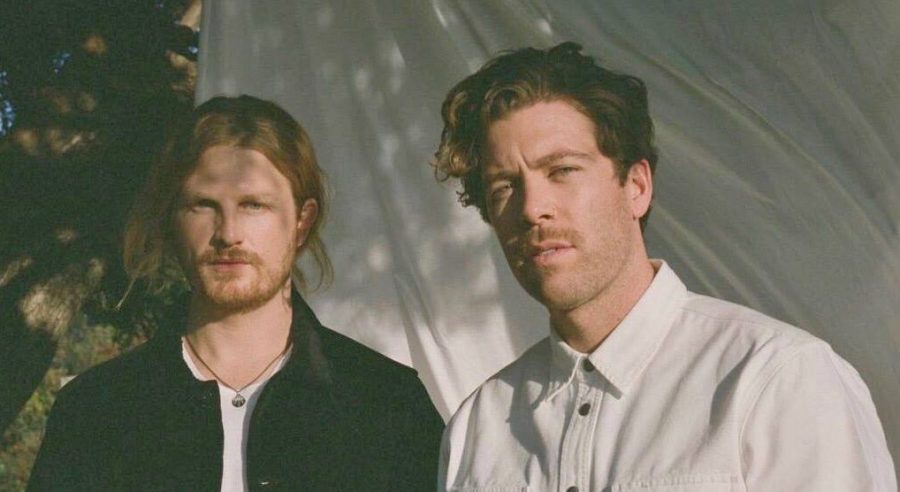 FRENSHIP, the musical duo consisting of James Sunderland and Brett Hite have returned with another enchanting single. The Los Angeles based artists went from being retail coworkers together to SoundCloud to having millions of streams on Spotify. The two are most commonly known for their song “Capsize” featuring Emily Warren that was a 2016 viral hit and went Platinum. Since then they have slowly released a few singles and have all their fans impatiently stirring for an album.

“GOODMORNING, Goodbye” which was released March 30, follows alongside the electro-pop ‘80s inspired vibe that FRENSHIP carries. Their soft and soulfully unique voices deliver a touching truthfulness as they sing about the reasoning behind an ended relationship. The smooth beat allows for this catchy breakup song to leave you with a happy feeling. The duo sings “I gotta find my sunshine/ I can’t come back for you,”, which is pretty much the nicest way possible to say “it’s not you, it’s me” and conveys the feeling of regret that they sacrificed some parts of their lives for fame.

Catch these two on their headlining North American tour that just kicked off this month, which is also called Good Morning, Goodbye. Grab tickets here.