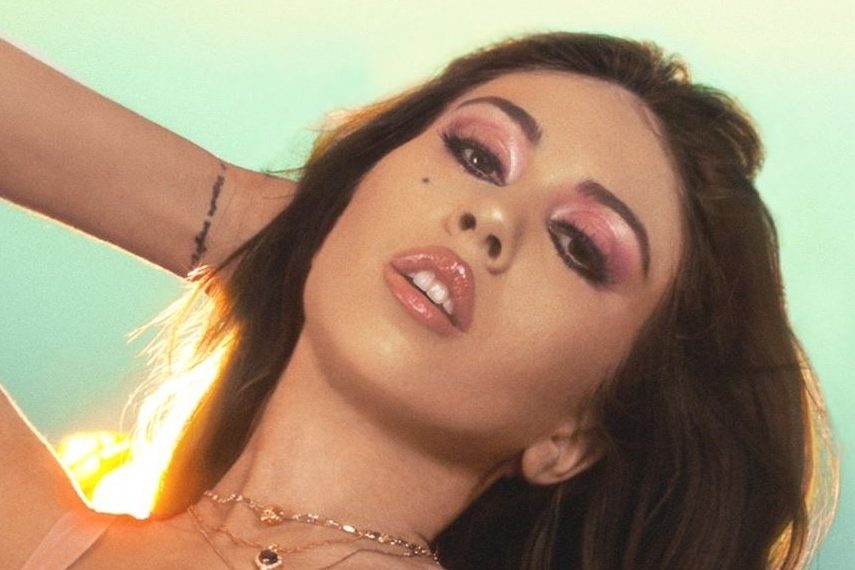 Kali Uchis may be the best definition of a self-made pop star. She went from writing music in drugstore parking lots to working with artists such as Miguel, Daniel Caesar, and Tyler, The Creator. She is the perfect image of a woman who channels all her challenges into success. Kali Uchis is a unique mix of multiple time periods and cultures colliding. She grew up in Columbia and now resides in Los Angeles, which provides the duality of pop hits in both Spanish and English. Her aesthetic is an unusual dichotomy, as she mixes both vintage and modern fashion to form a style that is unprecedented. With her smudged eyeliner and smokey voice, Kali Uchis looks and sounds like she is from some sort of vintage daydream.

“Just A Stranger” is the third track off of Kali Uchis’ debut album Isolation. It was produced and written by Kali Uchis, The Internet’s Steve Lacy and BROCKHAMPTON member Romil Hemnani. Much like Kali Uchis’ past, the lyrics depict the struggles young women must go through in order to survive. It seems like she is coming off as harsh and greedy by demanding money but she says “If you were her, you’d never know/ I think you’d do it too.” Steve Lacy’s guitar plays hypnotically in the background beautifully in tune with the otherworldly vocals of both him and Kali Uchis. “Just A Stranger” brings a funk driven ‘60s vibe that’s sure to give you a hard-hitting wave of nostalgia.