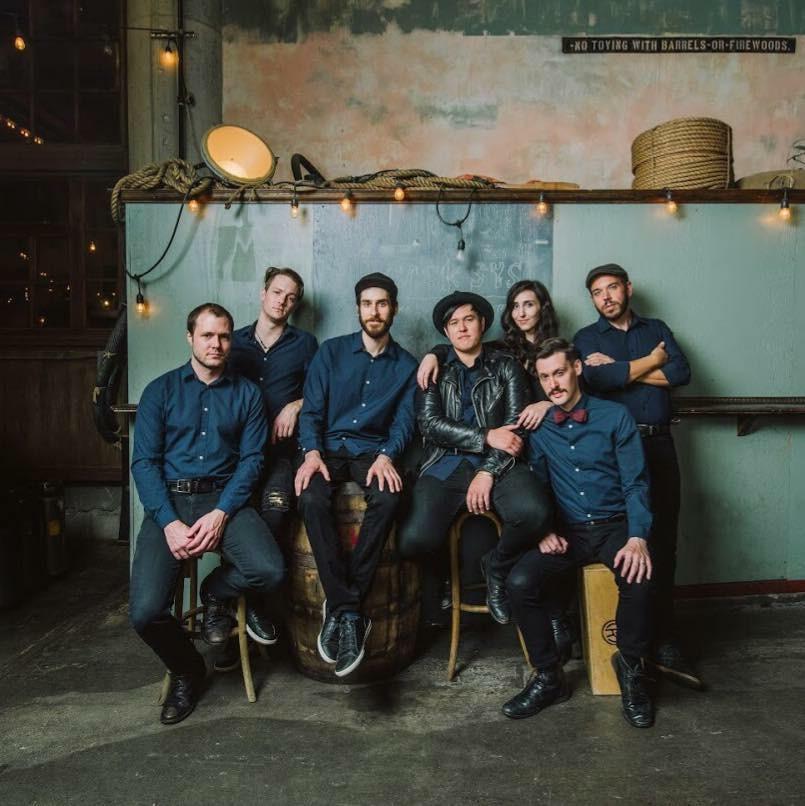 A few weeks back, I mentioned the Family Crest’s upcoming album, Tthe War: Act I. Friday, April 6, the entire album dropped, and as a whole stayed true to my prediction. The album is energetic, full of vibrant love songs with the standard band motifs.

The most memorable track is “Waiting Still”, and it grabs the listener’s attention right from the opening. Its opening is instrumental, but electric, not at all classical like some of the band’s other work. There are a few other places on the album where the band plays with this genre, and this is the track that highlights it. This doesn’t erase their usual orchestral influences, nor does it sound out of place. Instead, it is swapped out for grungier synthetics as the song progresses. For a band usually considered to have a ‘70s pop vibe, it brings in hints of ‘80s and ‘90s.

The lyrics suggest perseverance, tying in with the album’s idea of facing challenges. Though nonspecific, the verses are catchy enough to make the song’s concept stand out. Moreover, the vocals are strong enough to make almost any line work.

The Family Crest’s formula for producing music works and it has taken them this far as a group.  The experiments don’t damage their style, so in the future, they can continue to push the limits of their sounds and where they fit in the genre. Check out the full album here!