I Can’t Quit | The Vaccines 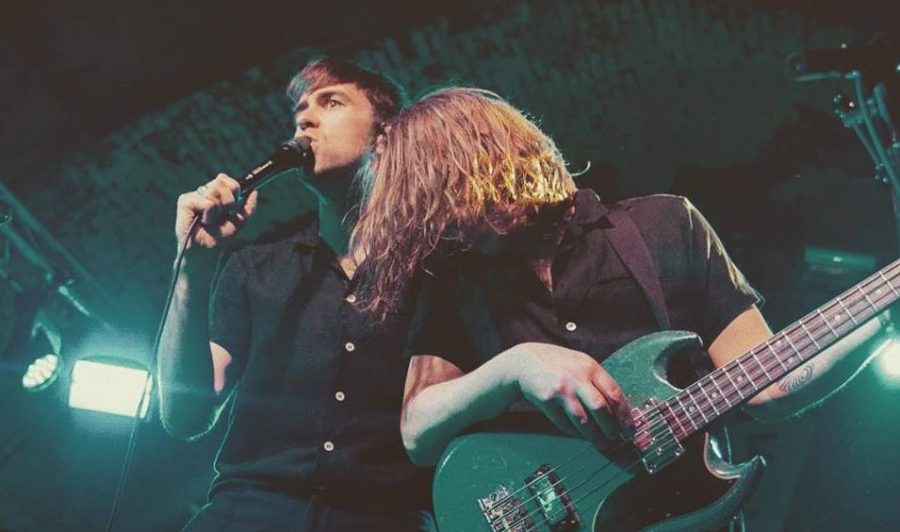 The Vaccines, an English indie rock band from London, are back with some new tunes after their third album, English Graffiti, released in 2015. Beginning as a garage rock band in 2010, The Vaccines took a few years to explore the pop side of things, only to get back to their true rock roots with hints of surf-punk here and there. Their new album, Combat Sports, has a heavy emphasis on rock with a splash of surf to keep it relevant to the indie crowd.

“I Can’t Quit,” featured as the second track on Combat Sports, is just one of the tracks that get back to The Vaccines’ British rock and roll roots. It’s guitar heavy with a steady backbeat of drums and a concise, shoutable chorus making a perfect recipe for a new age rock and roll headbanger.  It is the perfect song to describe the feelings of the majority of students at this point in the semester. With one month left, we’re all “over it” but most certainly “can’t quit” just yet if we still want to pass.

The Vaccines have announced new tour dates in the UK for April through May. Also be sure to check out the rest of the album Combat Sports, which dropped March 30.